Israel May See PM Stand Trial for the First Time

Incumbent Israeli Prime Minister Benjamin Netanyahu passed on Tuesday the necessary threshold to form a coalition in Israel’s parliament (the Knesset), cementing his victory in last week’s national elections even amidst a fog of corruption allegations. 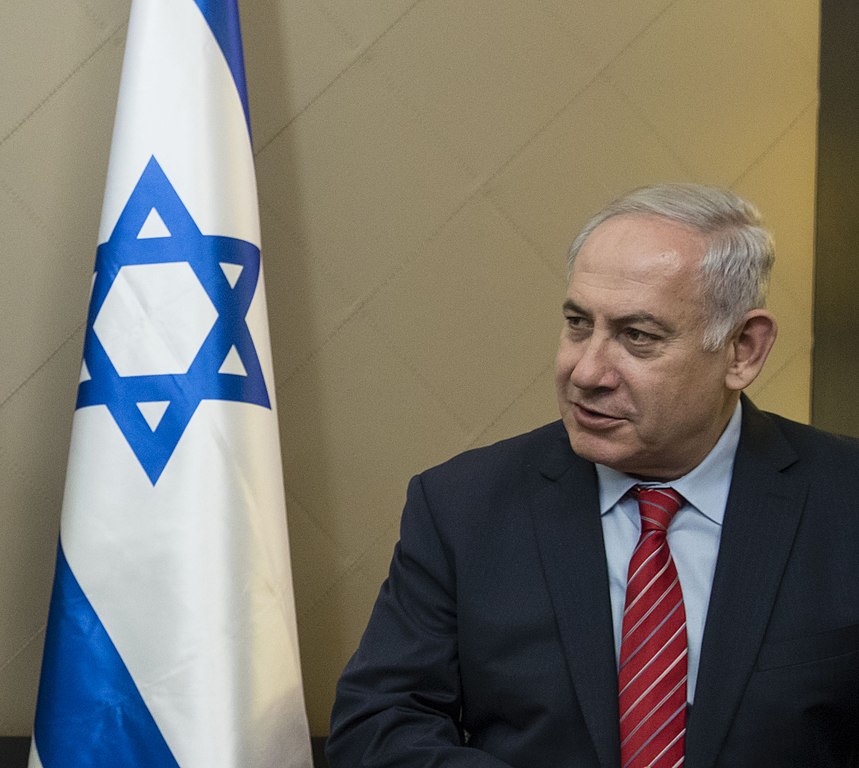 Benjamin Netanyahu (Ukraine Cabinet of Ministers)His win leaves open the possibility that Israel could see standing Prime Minister put on trial for the first time in the nation’s history.

Netanyahu, the leader of Israel’s right-wing Likud party, has been prime minister of Israel for 10 years, but corruption allegations have brewed against him over his relationships to a number of high-profile businessmen, including James Packer, an Australian billionaire, and Saul Elovitch, owner of the news website Walla.

This February, Israel’s attorney general notified him that he intends to indict him in three cases involving bribery, breach of trust, and fraud.

Netanyahu is accused, among other things, of receiving lavish gifts from Packer and using his position to give media magnates like Elovitch advantages in exchange for favorable coverage.

Eylon Aslan Levy, an anchor for Israel 24, said to OCCRP that it’s not certain at this stage that Netanyahu will face indictment. He will be given a hearing first, where he will have the opportunity to make a case that the attorney general shouldn’t charge him.

“Netanyahu’s line has been: ‘This is a house of cards, it will all come crashing down, just you wait,’” said Levy.

But, he adds, the attorney general’s case is conservative and watertight, and unless Netanyahu can point to a major hole in the evidence, it’s likely he will be charged.

What happens afterward is complicated. Netanyahu could receive immunity from prosecution by a parliamentary vote. It’s not an improbable outcome, said Levy.

“If he’s able to form a government, everyone in that government would want to keep their jobs.”

Without immunity, Netanyahu could stand trial. He has made it clear, however, that being indicted and tried for prosecution would not lead him to resign from his post. And under Israeli law, he would only have to resign from his job after being convicted of the crimes on appeal.

The opposition was successful in the past election, said Levy, mustering an energetic turnout by accusing Netanyahu of corruption, saying PM that has to go to court is not suited to deal with sensitive political matters.

However, said Levy, one thing could still cause him to resign--his legal expenses. While Netanyahu has asked friends to give him a loan to cover his legal fund, Israel’s High Court of Justice currently isn’t allowing him to accept donations for his own defense.

Netanyahu has appealed that ruling. But if he has to shoulder the cost of his defense alone, he might choose to forgo his job instead and take a plea bargain.