The Peruvian government published last week a decree restoring the independence of OSINFOR, its agency in charge of combating illegal logging in the Peruvian Amazon, reversing a decision from a few months ago that had placed the organization under ministerial control. 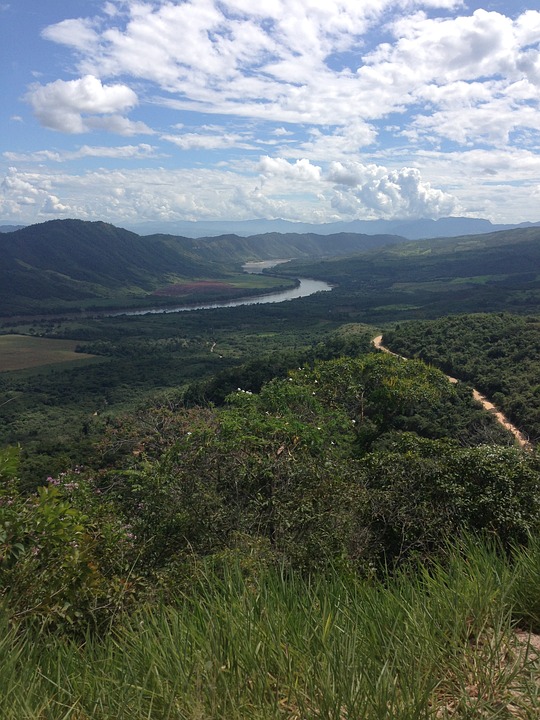 Forest outside Tarapoto, in northern Peru. Just over half the country is covered by forest. (Photo: Maxpixel)The anti-corruption NGO Global Witness celebrated Peru’s decision, calling it a “dramatic U-turn.”

OSINFOR (in Spanish: Organismo de Supervisión de los Recursos Forestales) has operated for the past decade under the Presidency of the Council of Ministers. Its independence is guaranteed by a United States–Peru Trade Promotion Agreement (PTPA) that entered into effect in 2009.

The agency is considered an effective monitor and combator of illegal timber practices in Peru, a country beset by environmental crimes. Just over of half of Peru is covered in forest, 80 percent of which is classified as primary forest, ecologically-undisturbed forests comprised of native tree species.

Last December, the Peruvian government placed OSINFOR under the jurisdiction of the Ministry of the Environment, in a move some non-profits say was a calculated effort to undermine the agency’s efficacy and politicize its work. OSINFOR’s director resigned in protest, according to Global Witness.

“It is unacceptable that Peru...seeks to weaken OSINFOR’s institutional structure, instead of strengthening OSINFOR, which has played a central role in detecting illegal harvest and trade of Peruvian timber,” the statement read.

A 2018 report published by the Environmental Investigation Agency, a Washington D.C.-based NGO, found rampant violations of timber regulations leaving port cities on Peru’s Pacific Coast. OSINFOR verified that at least 45 companies exported illegally-sourced timber from the city of Callao, accounting for 41 percent of Peru’s timber exports for the entire year.

Verified illegal wood was exported to 18 countries, the EIA report found. A customs raid of a cargo ship in 2015 determined that an average of 91.3 percent—and as high as 96 percent—of the timber it carried was illegally-sourced. EIA estimated that over an eight-year period (2008-2015), US$24.2 million of illegal wood could have travelled along this single shipping route to the United States—enough Amazonian wood to fill the whole island of Puerto Rico.

Following Peru’s effort last December, in the words of one New York Times op-ed contributor, to “hobble, cripple or otherwise rid itself” of OSINFOR, the US Trade Representative launched the first consultation under the 2009 trade agreement into whether Peru was in violation of the accord. But Peru reversed its course before the inquiry was concluded.

Now that the agency’s sovereignty is intact, the Peruvian government should expand its powers by allowing it to inspect and sanction timber harvest areas and sawmills that it currently does not have the authority to, Global Witness recommended.

“No one has played a more important role than OSINFOR in exposing what really goes on in Peru’s timber sector. Without it we would effectively be blind. Some of the inspections they make are truly heroic. The weakening of OSINFOR’s independence jeopardises all the good work it has done and violates the trade agreement with the US,” Laura Furones, Peru Campaign Leader at Global Witness, said in January.

This story has been corrected to show that EIA is not a UK-based NGO but a Washington D.C.-based NGO.