Popular Ukrainian comedian and presidential candidate Volodymyr Zelenskiy who tops the polls ahead the March 31 election failed to include his 15-room villa in Italy in his property declaration which all those running for official posts have to submit with accuracy, Slidstvo reported on Thursday. 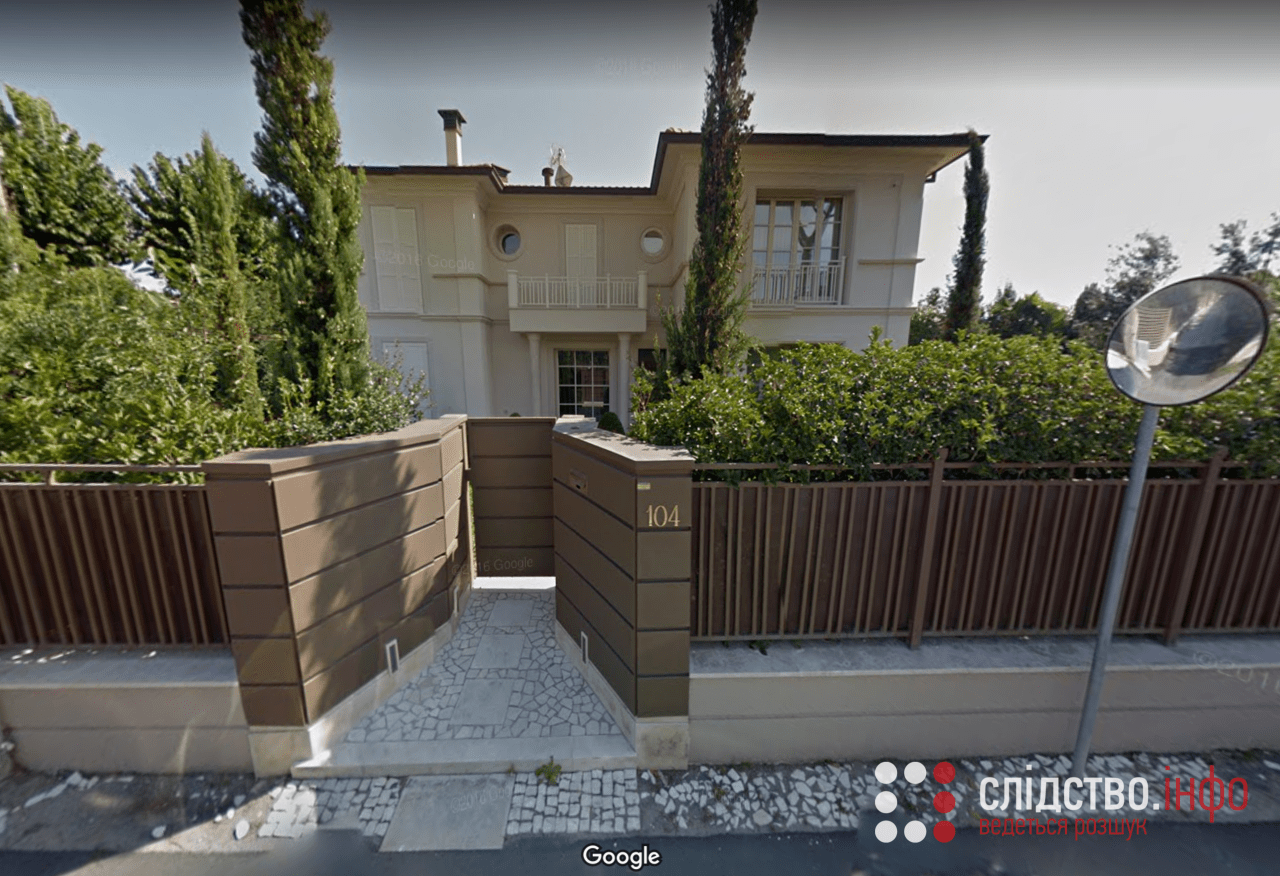 Villa Zelenskiy (Photo by Slidstvo)Zelenskiy, 41, is a newcomer in politics but moved in the recent months to the top according to opinion polls. In his own popular show, the comedian portrays an ordinary citizen who becomes president by fighting corruption.

The villa is located in the Italian coastal town of Forte-dei-Marmi, where Russian oligarchs such as Roman Abramovich, Oleg Deripaska and the family of Boris Yeltsin also have villas.

Although there is nothing wrong in being rich - and Zelenskiy is a rich man - Ukrainians who want to run for public office have to be transparent about their wealth.

Zelenskiy has been in show business for decades and made millions from comedy shows and films. In his 2017 property declaration he put down his four Kyiv apartments, a country house, apartments in Yalta (Crimea) and Great Britain as his partial or full ownership or as renting them.

All, except the Italian villa he owns together with his wife Olena.

Why Zelenskiy hid or forgot to mention the Toscana property is unclear but according to documents obtained by Slidstvo.Info, an Italian firm called San Tommaso S.R.L, owned and declared by Zelenskiy, bought the villa in 2017 for some 3,8 million euro.

Slidstvo has no evidence of Zelenskiy ever having visited his Italian property. One of the photos he posted on Instagram shows him posing in an unidentified Italian town. The photo was posted on August 9, 2017 when he already owned the villa, but it’s not clear whether it was taken in Forte-dei-Marmi.

The picturesque Toscana town of Forte-dei-Marmi, some 90 kilometers east of Florence, is widely known as a resort occupied by so many Russians, that media labeled it as a “Moscow province,” where a beach tent can be rented for 250 euro a day and where customers tip waiters 1,000 euro.