A Palestinian journalist who had been sentenced to six months in prison in 2017 over an investigative report she authored about corruption in Gaza was acquitted on all charges in an appeal decision on Monday, Al Jazeera reported. 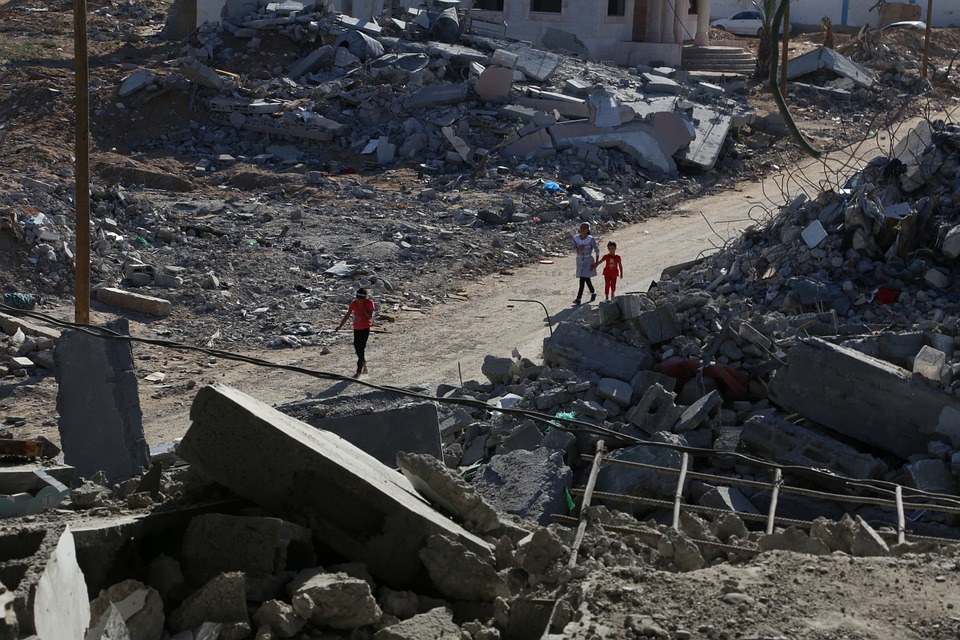 The Gaza Strip has been under land, air, and sea blockade since 2007. (Photo: Pixabay)Hajar Harb, a 34-year-old Gazan, exposed in a 2016 investigation that doctors in Gaza’s Hamas-run health ministry were fabricating medical reports to allow citizens to leave the besieged territory for treatment in exchange for money.

Israel operates strict checkpoints on Gaza’s border, but Palestinians are able to leave if a doctor recommends medical treatment abroad.

“She was standing a trial that should not have taken place to begin with. We hope that the Gaza authorities take this opportunity to signal that they are serious about freedom of expression and the press,” he added.

Harb was a freelance journalist and reporter for Almasirah, a Yemeni TV network headquartered in Beirut, Lebanon, when she wrote her investigation into Gaza’s Medical Referrals Department. Her findings were broadcast on the Al Araby TV network on 25 June, 2016.

Harb was summoned to police interrogation at least four times during June and July 2016, where she says she was verbally abused and “treated as a criminal not a journalist that made an investigative report that is very important to this country,” according to Amnesty International.

She also told Amnesty International that she “was cursed with bad words, threatened with physical harm and even accused of being a collaborator with Israel by spreading rumours on Facebook by some doctors in Gaza.”

Two doctors filed a complaint against Harb in October 2016, and she was charged with “publication of false news, defamation, causing strife, and being an imposter.”

She stood trial absentia while receiving treatment for breast cancer in Jordan, and on June 4, 2017 was sentenced to six months in prison and fined US$276 (1,000 shekels).

When she returned to Gaza earlier this year, Harb filed a request to annul her sentence and undergo a new trial in person. Beginning this February, the Gaza Magistrate’s Court held over half a dozen hearings related to her case, according to the Palestinian Centre for Human Rights (PCHR).

PCHR said at the time of the hearings that what Harb “has done is nothing more than a normal exercise of her right to freedom of press and it would have been better for the [Attorney General’s] office to investigate the suspicions of corruption revealed in [her] report.”

The Palestinian Center for Development and Media Freedoms recorded 57 attacks against press freedoms in Palestine in January 2019 alone, 37 of which the group says were perpetrated by Israeli forces.

Commenting on her acquittal on Monday, Harb called the ruling “the most beautiful thing.”