Long After Investigations, A Platform For Sustainable Rubber

Six years after a Global Witness investigation revealed the illegal logging and massive land grabs behind Southeast Asia’s rubber industry, car companies and tire manufacturers around the world came together to take action on the environmental and human rights abuses involved in their business. 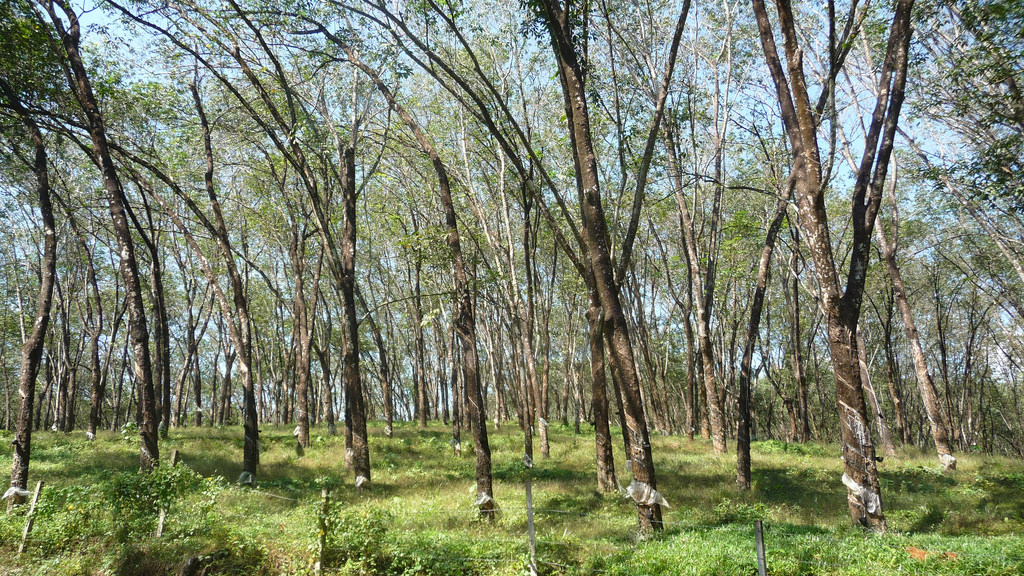 A rubber farm (Flickr)The Global Platform for Sustainable Natural Rubber was officially adopted at the World Rubber Summit this week in Singapore, after an eighteen-month campaign by Global Witness.

It unites tire companies like Goodyear and Michelin, car makers like BMW, and NGOs like WWF in addressing corruption and environmental issues in the world’s rubber supply.

“The issues of deforestation, child labor, human rights, land grabbing--these issues are not going to wait for us,” said Andy Thompson, representing Bridgestone, the Australian tire manufacturer, at the ceremonial launch of the platform a few months ago.

“Some of these policies fall short of what is necessary to protect intact forests and indigenous communities, making the need for robust standards from the platform all the more critical,” it said in a press release.