A Mexican journalist who reported on organized crime and drug gangs was shot dead on Friday at his home in northern Sonora state. He became the third reporter murdered in the country this year. 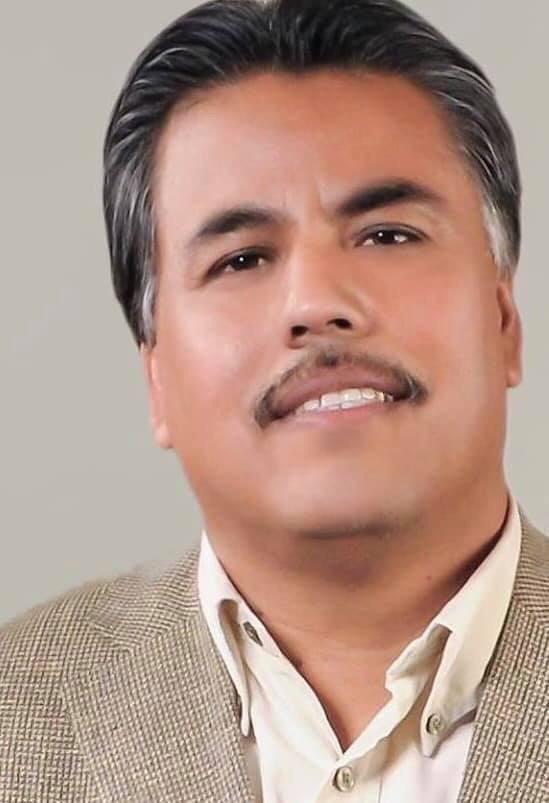 The assassination was branded an “attack on freedom of expression,” by Jesús Ramírez Cuevas, a spokesman for President Andrés Manuel López Obrador.

Neighbors said the attacker came to Barroso’s home accompanied by a woman and fired 10 shots, local news outlet Mexico News Daily reported. Barroso managed to get back inside and call for an ambulance but was later pronounced dead at hospital.

It came two days after Reporters Without Borders announced it had asked the International Criminal Court to investigate crimes of violence against journalists in Mexico, highlighting the “passive complicity on the part of the authorities.”

“The many murders and abductions of journalists...must be regarded as crimes against humanity,” it said in a statement.

Barroso was a host of a local radio show, ran the news website Red 653 and was contributor to weekly newspaper Contrasena.

It is not clear if his murder is linked to his work but he is the third Mexican journalist killed this year according to the press advocacy group Article 19. The organization has recorded 124 journalists murdered since 2000 in Mexico and a 99.75% impunity rate for such crimes.

President Lopez Obrador has previously vowed to tackle the issues but claimed it is is proving difficult.

"The population of the country is in a state of defencelessness," he said.

Mexico's security minister, Alfonso Durazo, pledged federal support for the police investigation into Barroso’s death in a post on Twitter.