Cypriot Finance Minister to Quit but not for Graft Allegations

Finance Minister Harris Georgiades announced on Friday his intention to step down a week after a special committee blamed him for the collapse of the Cyprus Co-operative Bank (CCB) and accused him of corruption. 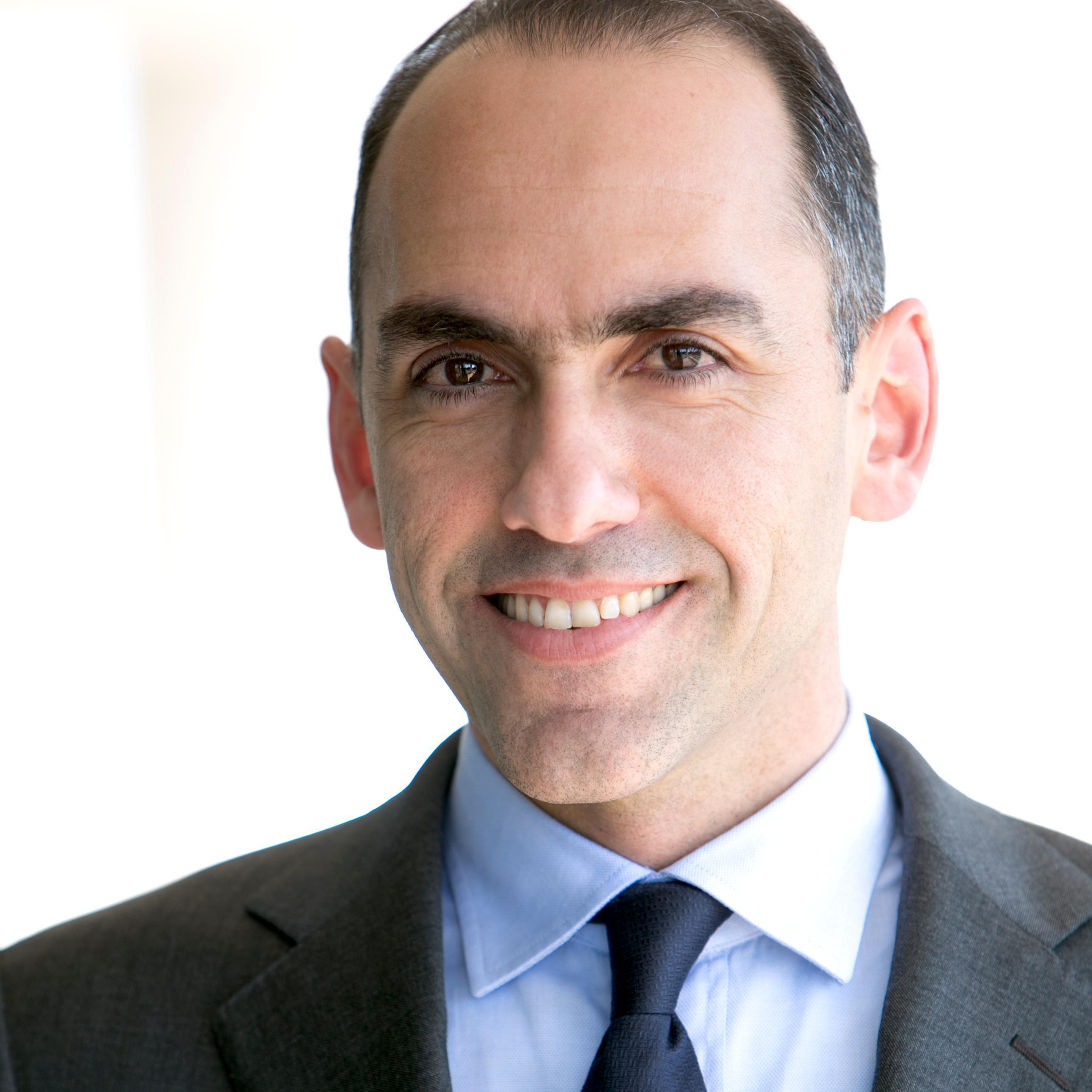 Minister of Finance Harris Georgiades (Photo: Ministry of Finance)Georgiades, however, insisted his resignation has nothing to do with the committee’s findings.

Georgiades announced that he will step down by the end of the year unless President Nicos Anastasiades asked him to leave earlier. However, Anastasiades had already stated earlier this week that he does not consider Georgiades responsible for the bank’s collapse, and will therefore not ask him to step down.

Georgiades stated that his “departure from the finance ministry is not expedited because of this report. In fact, the co-op issue has probably kept me at the ministry longer than I wanted,” he said in Friday’s press conference.

The committee’s more than 800 page report concluded that one of the main reasons for the bank’s collapse and the sale of its healthy operations to Hellenic Bank is because CCB did not appropriately manage it’s €7 billion (US $ 8 billion) worth of non-performing loans (NLPs), holding Georgiades responsible for having directly appointed friends to senior positions who were not qualified to run the bank.

Georgiades believes that the committee’s main conclusion – that the CCB Board failed to manage NLPs – overlooks that banks with massive NPLs raised capital repeatedly because of changing supervisory demands.

His announcement comes in the wake of new revelations by Cyprus’s Attorney General Costas J. Clerides who announced that 36 MPs out of the 56 currently in parliament are also recipients of NLPs, some worth over a million euros, according to to Cypriot media outlet Politis.

Politis makes the point that it is a clear conflict of interest for MPs to have had loans with CCB, given that CCB is a state-owned bank and that these MPs engaged in legislative responsibilities regarding how to handle and deal with NLPs and the bank’s future.

Politis journalists claim to have sighted documents regarding seven loans, all terminated, worth $1.4 million of which only $12,446 were paid back.