A member of a gang that controlled the heroin trade across much of New Jersey was sentenced to 19 years in prison early this week for intimidating a witness during his trial for aggravated assault and illegal possession of a weapon following a 2013 shooting. 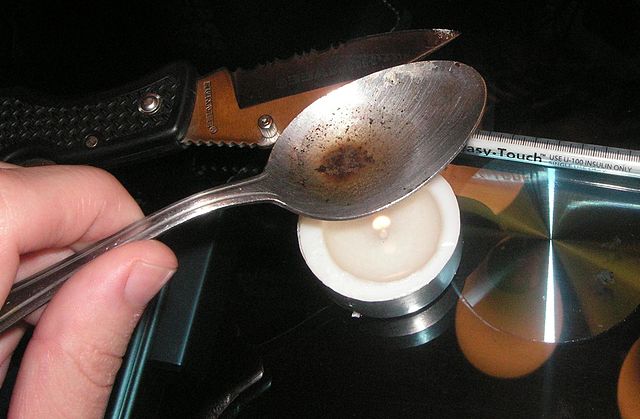 The gang controlled much of New Jersey's heroin trade.Ahmed Singleton, known as “Gangsta Moo,” admitted to instructing members of his Grape Street Crips gang to sit in the gallery as the witness took the stand. The frightened witness refused to testify which led to charges be dismissed.

The Grape Street Crips began in Los Angeles and also operated in New Jersey. FBI officials say the gang was responsible for four murders and an attempted murder, as well as selling drugs. In 2015, 68 of its members were arrested in a coordinated takedown of the gang. Sixty-six have been convicted for assault, illegal weapons possession, and witness intimidation.

Members of the gang used Instagram, YouTube, and hip-hop songs to “disseminate the rules and protocols of the enterprise, to intimidate witnesses and other members of the community, and to bolster the reputation of the NJ Grape Street Crips for violence and drug trafficking,” according to the federal indictment of the gang’s leaders.