The UK announced reforms to its golden visas scheme on Thursday in an attempted crackdown that left transparency campaigners unconvinced. 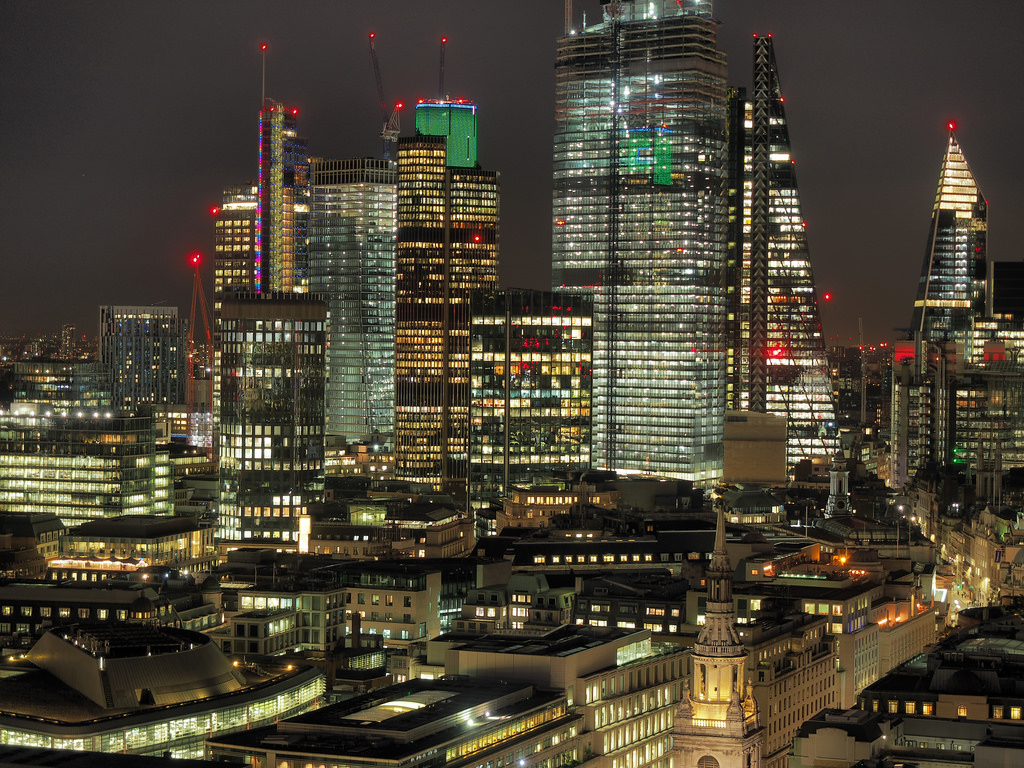 London attracts many wealthy investors (Photo: Dmitry Dzhus, Flickr)Tier-one "investor visas" previously attracted many wealthy Russian investors, however, the scheme has been under review since relations deteriorated between London and Moscow after the poisoning of former Russian agent Sergei Skripal last year.

The new rules will take effect in March 2019 and will require applicants to prove they have had control of their £2 million (US$2.6 million) of investment for at least two years, rather than the current 90 days.

Duncan Hames, Director of Policy at Transparency International UK, said the proposals were “far more modest” than those required, as they fail to introduce an independent body to carry out checks on the 3,000 individuals granted golden visas prior to 2015, “when there were little to no checks on the source of applicants’ wealth.”

“We are still in the dark about the legitimacy of £3 billion entering the UK, most of which came from investors from high corruption risk states,” he said.

Immigration minister Caroline Nokes said she will not tolerate those “who seek to abuse our system,” adding that her priority is “making sure that talented business people continue to see the UK as an attractive destination to develop their businesses.”

Chelsea football club owner Roman Abramovich withdrew his tier-one visa application in June 2018 after coming under increased scrutiny. It was the highest profile case as the number granted to Russians fell from 46 in 2017 to 29 last year, the lowest since their introduction in 2008.

Attempted changes to the programme embarrassed the government in December, when it was forced to announce it had not suspended the controversial programme just one week after stating it had.

The climbdown came days after it said “sweeping reforms” would be conducted as part of efforts to prevent the visas being used for money laundering.