UK: Kosovo Alone is Now Responsible For Fight Against Graft

In a speech at a round table event organized by Kosovo Law Institute, the British Ambassador to Kosovo Ruairi O’Connell urged officials in the small Eastern European country not to allow Kosovo to “become a nest of corruption and organised crime.” 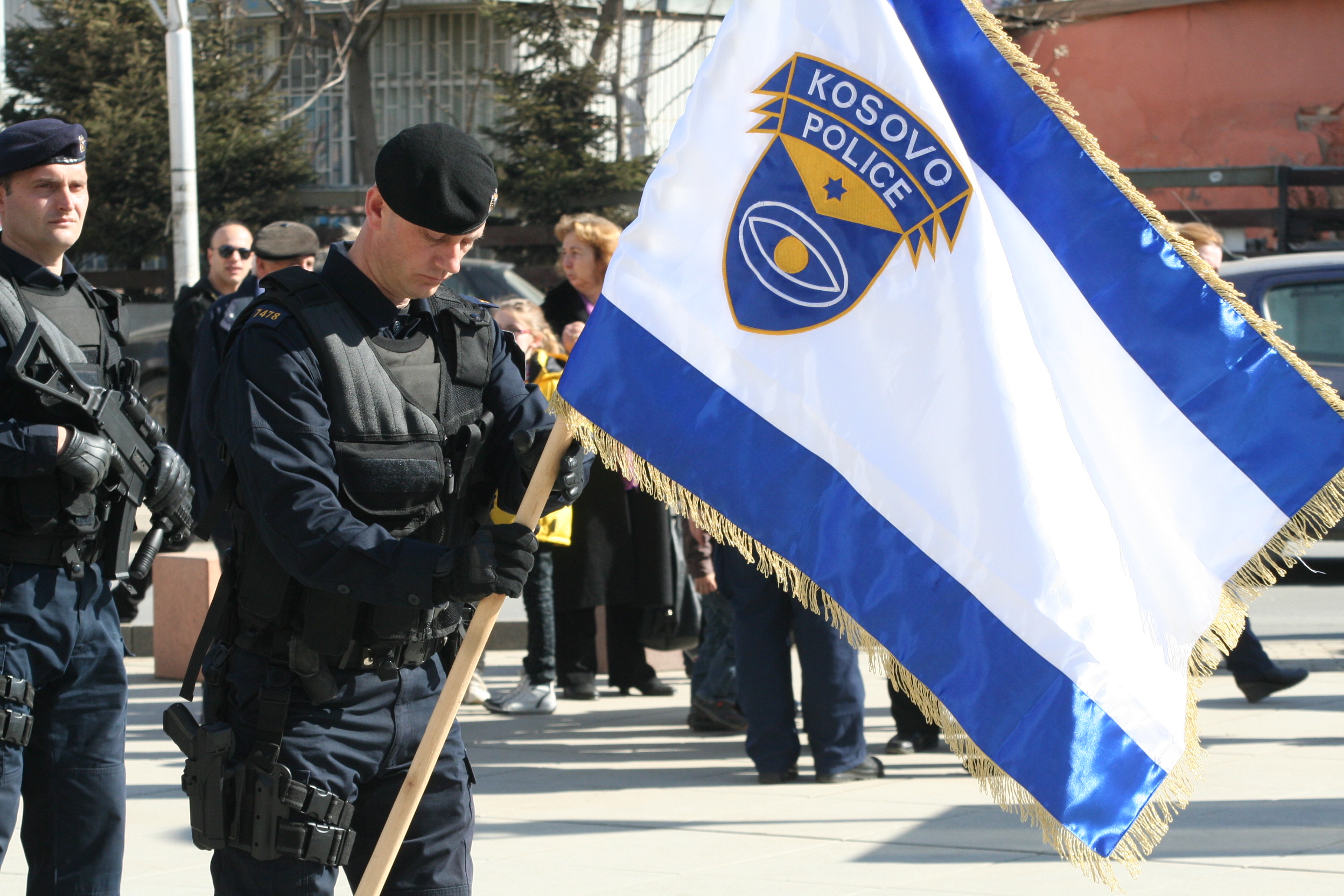 Units of the Kosovo Armed Forces, Kosovo Police and Correctional Services paraded in “Zahir Pjaziti” square for the sixth anniversary of the declaration of independence of Kosovo in 2014. (Photo: Wikipedia, SUHELJO, CC BY-SA 3.0)It is no longer the priority of the British government nor the international community to combat corruption in Kosovo, O’Connell said in the speech, which was published Monday but delivered late last December.

“Responsibility is no longer divided with third parties and actors. Praise and criticism - both belong to you,” the Ambassador told Kosovar officials.

O’Connell, citing a monitoring report, bemoaned that in the last three years, of 58 indictments issued against 67 high-profile individuals, all ended in acquittals. Additionally, only one guilty verdict has resulted in a prison sentence over the same period of time—but only a suspended sentence.

Kosovo has the proper legislation on the books, but its enforcement of those laws is weak. “If undue political influence is so inevitable that you are failing to enforce laws to fight corrupt politicians, it’s time for you to make way for others,” O’Connell stated bluntly.

Kosovo fell in Transparency International’s 2018 Corruption Perceptions Index, receiving a rating the 93rd most corrupt country out of 180 with a score of 37 out of 100 (0 being the most corrupt). The country’s most significant challenges remain insufficient transparency, weak institutions and rule of law and insufficient space for citizen engagement, according to TI.

Last June, the EU pulled out its justice mission from Kosovo after ten years of continued presence since the nation declared its independence from Serbia in 2008. The mission, European Union External Action Kosovo (EULEX), was charged with combating corruption and organized crime and prosecuting war crime cases dating from the 1998-99 war. EULEX’s critics, however, say the organization failed to effect any real change.

“We saw EULEX filing giant indictments and arresting people in Hollywood movie style, aiming only to show the public ‘this is what we do’, and after 2-3 years these indictments were dropped or people acquitted,” Arton Demhasaj of Cohu (Wake up), a Pristina-based anti-corruption watchdog, told Reuters in June 2018.

Europe has not entirely pulled out of Kosovo, however. The OSCE Mission in Kosovo concluded last Friday a two-month specialized training program on combating corruption and promoting police integrity for 49 officers of the Police Inspectorate of Kosovo (PIK). The officers were trained by professionals from Italy, the United Kingdom and Canada.

“Improving the skills of PIK officers and successfully holding police officers accountable, will increase the general public’s trust in a fair and impartial investigation of allegations of wrongdoings by police officers,” Ake Roghe, Director of the OSCE Mission in Kosovo Department of Security and Public Safety, said.

While O’Connell remarked that EULEX’s exit from the small Balkan nation was “something to be welcomed,” he also added that Kosovo will now have to carry more responsibility. Not mincing his words, O’Connell said that the international community is “demanding something” of the country, not “pleading or offering to help” it.

Kosovo, he continued, must not allow itself to become the origin of organized crime dens that may then invade Europe. This, he said, “is a threat to Europe, and we [Europeans] will not accept it any more.”

“If Kosovo is perceived not to be on the side of justice, but on the other side, this will be very dangerous for Kosovo,” the Ambassador warned.