Corruption and torture are decisively linked, and members of the Council of Europe need to move swiftly and effectively to “eradicate these threats to democracy, human rights and the rule of law,” the organization said last week. 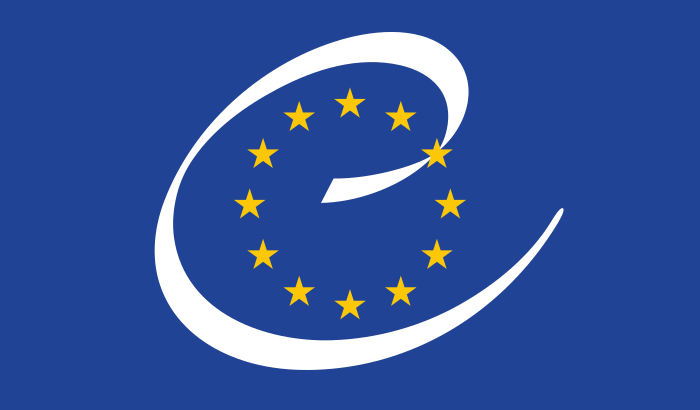 Council of Europe. (Photo: Wikipedia)Mykola Gnatovskyy, President of the European Committee for the Prevention of Torture and Inhuman or Degrading Treatment or Punishment (CPT), and Marin Mrcela, President of the Group of States against Corruption (GRECO), released a joint statement at the 40th session of the United Nations Human Rights Council highlighting the linkages between these two phenomena and sent out an urgent signal to CoE member states.

Corruption often deals the harshest blows to persons “deprived of liberty” or otherwise made vulnerable, such as the imprisoned and refugees/migrants. In fact, “wherever torture and corrupt practices coexist, their relationship tends to be mutually reinforcing,” the statement said.

“Overall, corruption both drives human rights abuses and hinders the effective discharge of human rights obligations,” the Office of the United Nations High Commissioner for Human Rights said. States need to take preventative and legislative measures to combat the endurance of torture, including criminalizing and effectively prosecuting behaviors such as embezzlement, trading in influence, illicit enrichment, bribery and abuse of power, the Office said.

The CPT, founded in 1989, makes hundreds of visits a year to detention centers such as prisons, police stations, psychiatric hospitals or migrant detention facilities across all 47-member Council of Europe states. Although not an investigative body, it provides a “non-judicial preventive mechanism to protect persons deprived of their liberty against torture and other forms of ill-treatment,” according to its website.

During several visits to detention facilities, the CPT found that corrupt practices among law enforcement influence the way in which prisoners are treated while in detention. Additionally, corrupt practices may impact the deprivation of liberty itself.

Europe's role in the perpetuation of torture and torture techniques in law enforcement is not fresh news.

Amnesty International released an explosive report in 2015, “Breaking the Conspiracy of Silence,” in which they exposed EU member states’ collusion with the CIA’s torture program. Only a day after that report’s release, the Council of Europe came out with its own report detailing abuse in detention centers across Europe. In response, prison guards in Armenia, Azerbaijan, Bulgaria, Greece, Hungary, Moldova, Russia, Spain, the former Yugoslav Republic of Macedonia, now Northern Macedonia, and Ukraine carried out reprisals against detainees who had spoken to the CPT.

The so-called “migrant crisis” affecting Europe has seen a sharp increase in detention center populations, as authorities across the continent arrest and imprison those who are caught without proper documentation or illegally crossing borders. While those arriving on European soil may already have experienced severe trauma, including torture and rape, the CPT carries out regular ad hoc visits to migrant detention centers to evaluate the treatment of those imprisoned there.

“Torture and corruption are indeed concurrent consequences of the same original cause, namely the failure of the relevant governance system to prevent abuse by unchecked power,” last week’s report said.

“It is therefore crucial that steps are taken to develop policies of zero tolerance, effective monitoring and robust accountability,” it concluded.