In The Hunger Games’ dystopian nation of Panem, a small act of rebellion triggered a revolution against a tyrannical regime, launching Katniss Everdeen, played by Jennifer Lawrence, to be an unwitting hero of the resistance. 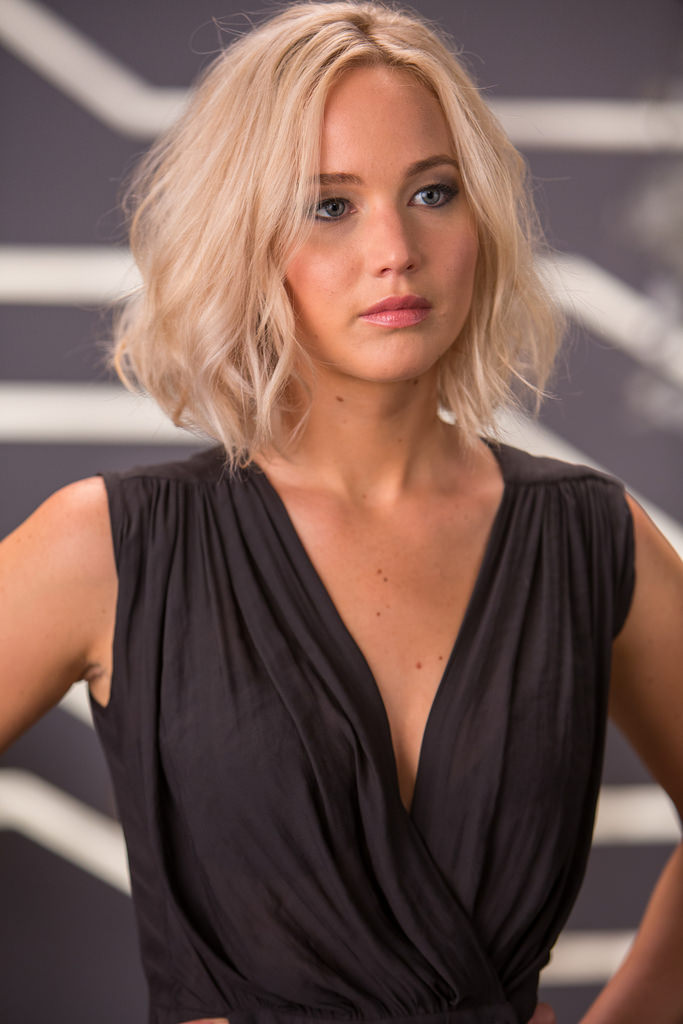 “It's a corrupt system in which we the people have near zero influence over our own government,” Lawrence said in her new short film.

Lawrence made the film with grassroots anti-corruption campaigner RepresentUs, an organization where she is now a board member. The film argues that the U.S. is institutionally corrupt and invokes a call for action from the public to improve the country’s "broken democracy."

“We can crack down on political bribery and overhaul lobbying,” said Lawrence. “[We can] close the revolving doors so politicians can't be bribed with high paying job offers.”

RepresentUs founder and director Josh Silver also appears in the film. He believes Congress could pass new laws that end political bribery, wresting power away from the “corrupt establishment” and empowering the public.

“But on this issue more than any other issue it's like asking the fox to put a lock on the henhouse,” he said.

Instead, RepresentUs is attempting to coordinate a movement that bypasses Congress, passing anti-corruption laws in states and cities.

The film quotes a Bloomberg study that found throughout American history, passing state laws leads to federal victory. It highlights same-sex marriage and women's suffrage as examples that both gathered momentum at a state level before federal approval.

“A key event, often a court decision or a grassroots campaign reaching maturity, triggers a rush of state activity that ultimately leads to a change in federal law,” said Lawrence.

Lawrence and RepresentUs are promoting an “American Anti-Corruption Act,” a proposal they claim has the support of 87 percent of Americans. This includes 91 percent of Democrats and 83 percent of Republicans.

Lawrence asks the public to unite behind it: “We're bringing conservatives and progressives together to pass anti-corruption laws all across America.”