Russia launched a money laundering probe into the leader of Moldova's Democratic Party on Friday, in what critics claim was an attempt to influence Sunday’s parliamentary elections. 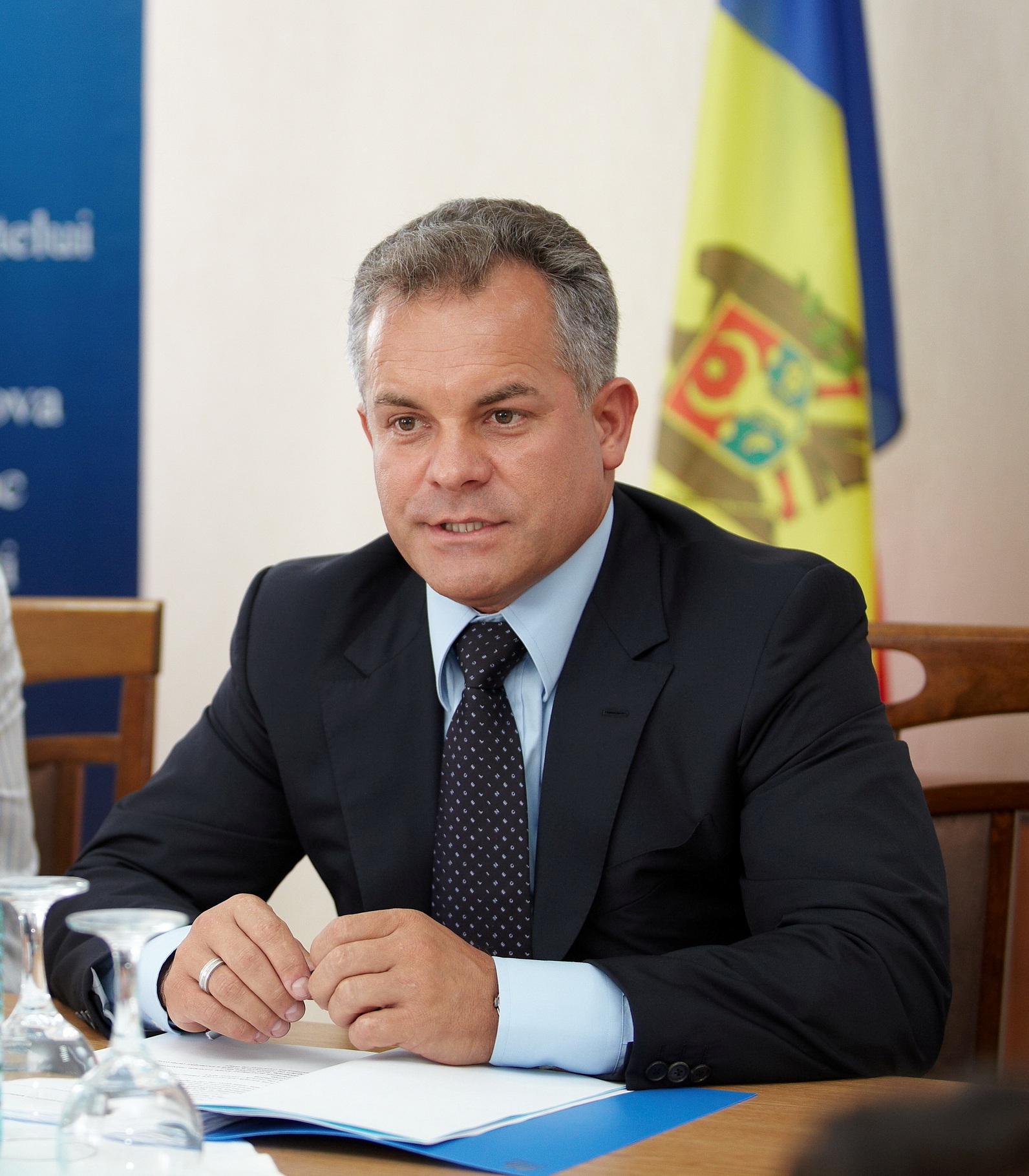 Plahotniuc is often considered to be one of Moldova's most powerful politicians (Photo: Vlad Plahotniuc, CC-BY-2.0)Russian authorities accuse Vladimir Plahotniuc of laundering 38 billion rubles (US$582 million) through two Russian banks. Veaceslav Platon, one of the country’s richest men, is also being investigated.

Parliamentary speaker, Andrian Candu, claims it was a Russian ploy to influence the country’s election.

“It is all manipulation and disinformation,“ he told local media. “It’s not the first time that Russia tries to influence Moldova’s election.”

The election, fought between the pro-Russian Socialist Party and pro-European Democratic Party, could determine the country’s future geopolitical direction.

However on Monday morning, the results remained inconclusive. Although the Socialist Party captured the most votes, it failed to secure the majority needed to form a government.

It has been an election campaign marred with accusations of fraud and vote buying.

On Friday, leaders of a pro-western opposition movement claimed they were poisoned on the orders of the country’s ruling party, stating doctors could suggest no natural cause for the abnormal levels of mercury found in their bloodstreams.

"These were the least democratic elections in the history of Moldova," said Maia Sandu, the pro-EU party leader who finished second in Sunday’s election.

Many observers expect a second election in the coming months.