The branch leader of a Russian anti-corruption organization, Dmitry Gribov, was beaten to death in a town outside Moscow on Monday evening. 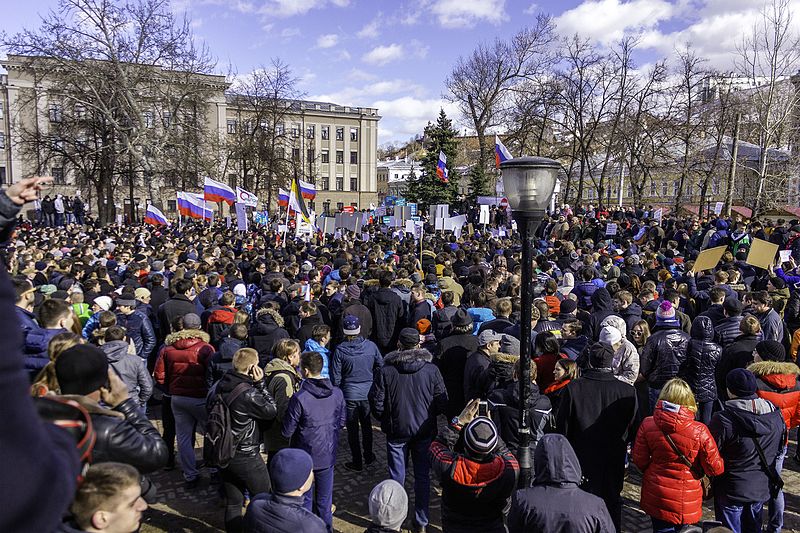 Colleagues at the Center for Countering Corruption in Government confirmed the identity of the victim. They say Gribov “was principled and honest” and condemn the killer, but claim that the “inaction of some and the indifference of others” contributed to his death.

Though the reason for the attack is not known, the chief of the organization's Moscow branch, told Radio Free Europe/Radio Liberty he believes Gribov was attacked because of his anti-corruption activities.

The chairman of the Center for Combating Corruption in Government, Viktor Kostromin, revealed that this was not the first attack on Gribov. Only hours before the assault, Gribov attended a hearing at a local court concerning a previous attack four years ago during which he was beaten and his car was burned. He sued police for inaction.

According to Agora, a human rights association of more than 50 lawyers, attacks against civil activists, politicians and journalists have risen in Russia since 2015. It explains that such attacks have become normalized in Russia. More than 200 such attacks were registered from September 2014 to mid-2018.