Philippines: Editor Freed on Bail After “Trumped Up” Charges

Maria Ressa, the editor of a Filipino news website critical of President Rodrigo Duterte, has been released on bail following charges that attracted international condemnation. 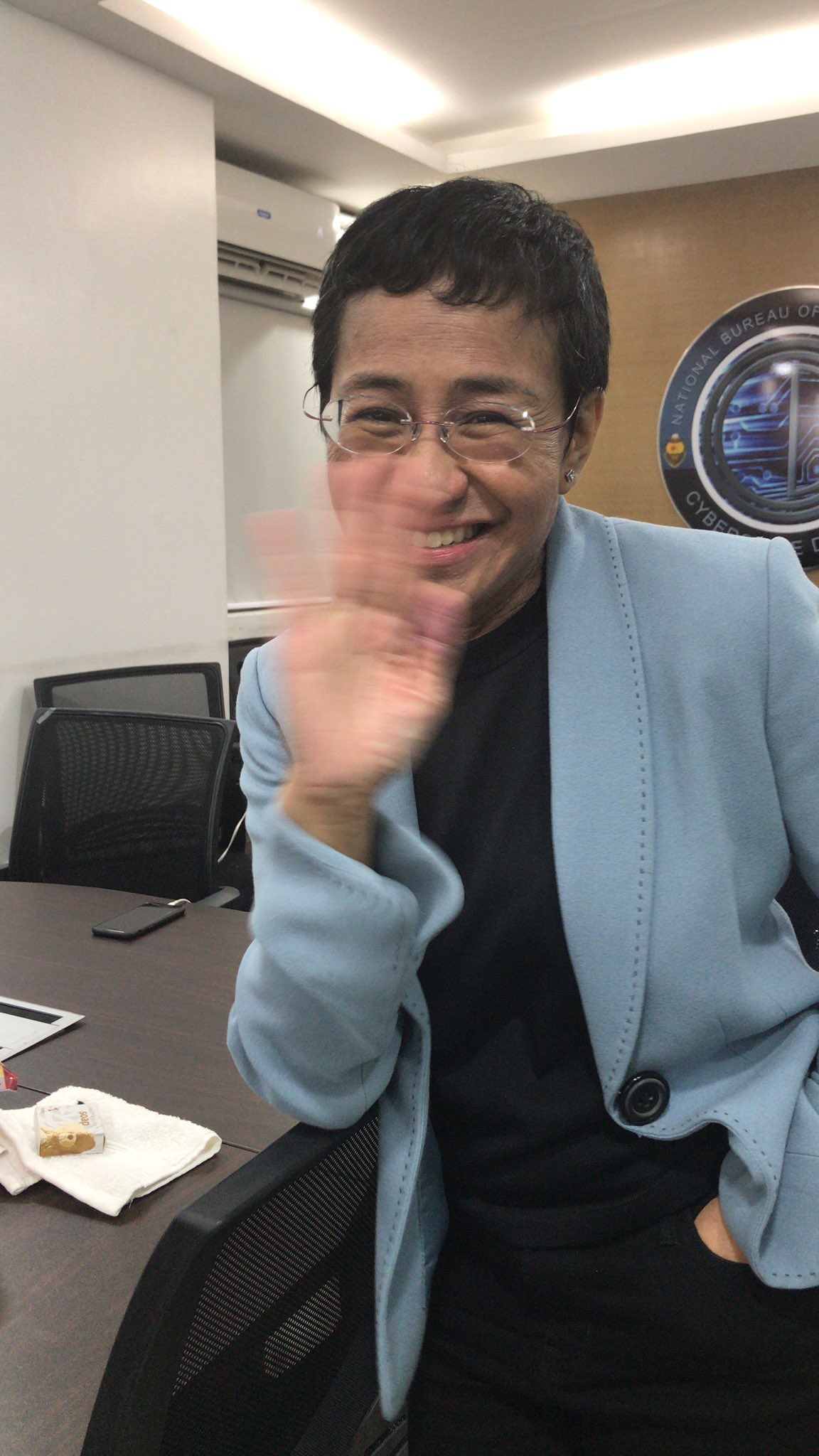 Ressa thanked followers for their support (Twitter)Police arrested Ressa at Rappler’s offices on Wednesday on charges of cyber-libel that she claims are “politically motivated.”

"It's about two things: abuse of power and weaponization of the law," Ressa told reporters on Thursday after posting bail of 100,000 pesos (US$1,900).

Rappler’s reporting on the government’s extrajudicial killings and human rights violations has brought it into frequent conflict with Duterte.

The president often labels the organisation “fake news” and in his 2017 State of the Union speech, claimed it was American owned and hence in violation of the constitution. Rappler denies the accusation.

It is the sixth time that Ressa, a 2018 Time Person of the Year in 2018, has posted bail. In November last year, the government charged Rappler with five counts of tax fraud. Ressa claimed it was part of a campaign of “intimidation and harassment...an attempt to silence journalists.”

Although legislation against cyber-libel was not passed until after Rappler published the story, the government claims subsequent updates to the story bring it within the law’s jurisdiction.

Keng welcomed the charges in a statement: “If left unaccountable, Rappler, Ressa and Santos...will destroy not just individual lives but our entire country.”

“They destroyed my reputation and endangered my life.”

“It is irresponsible to claim that press freedom is being curtailed because Ms. Ressa was arrested and faces prosecution for libel,” he said in a statement.

The charges prompted a global outcry from journalists, governments and human rights groups.

The National Union of Journalists of the Philippines said the arrest was “a shameless act of persecution by a bully government.”

US senator Brian Schatz condemned the “trumped-up charges” against Ressa.

“Instead of trying to silence journalists who are accurately reporting the news, the Filipino government should focus on protecting democracy and defending the country’s constitution, including its commitment to a free press,” he said.