Two whistleblowers are suing a Gabonese bank for personal damages after revealing its involvement in corruption and terrorism financing in the Democratic Republic of the Congo. 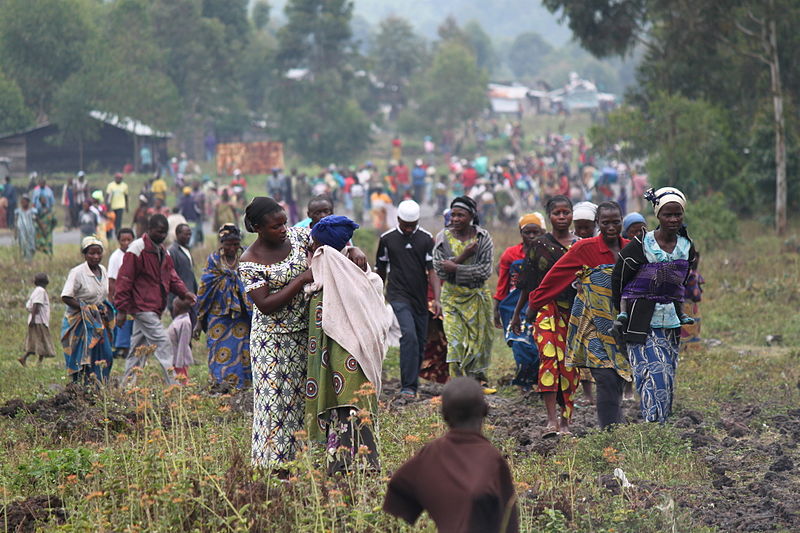 “We should never have been threatened, assaulted, brutalized for doing what we thought was right,” whistleblower Guylain Luwere told the Platform to Protect Whistleblowers in Africa (PPLAAF), who announced the French court case on Wednesday.

“We have been forced into exile, our families are suffering, we deserve to have our rights acknowledged by our former employer,” he said.

Luwere was attacked on the street alongside his wife after warning BGFIBank’s managers of bank deposits from companies sanctioned by the US Treasury for financing the Lebanese group Hezbollah. The US designated Hezbollah a terrorist organization in 1997.

A fellow whistleblower Jean-Jacques Lumumba was threatened with a gun by the bank’s managing director for questioning suspicious transactions between the bank’s Congolese branch, co-owned by President Joseph Kabila’s sister, and companies controlled by members of the president’s inner circle.

After finding exile in Europe, Lumumba leaked internal documents to OCCRP and Le Monde, revealing how the bank facilitated the embezzlement of public funds in DRC.

The records showed US$43 million was transferred from the DRC’s central bank to company accounts owned by two known associates of Kabila. Transferring money from a central bank to a private company is illegal.

The funds flowed through EGAL, a DRC tax-exempt food company intended to sell cheap fish, and into companies run by two of its board members, Alain Wan and Marc Piedboeuf.

Lumumba claimed the funds were also used as leverage to attain a $41 million loan from BGFIBank, however there is no evidence it was ever repaid.

In 2017, OCCRP revealed $5 million was transferred from EGAL to a company owned by Wan’s son registered in the Faroe Islands. The funds were used to purchase a boat that transferred wild animals, including antelopes, giraffes and zebras, to game parks owned by President Kabila.

“I blew the whistle for...the sake of our country,” said Lumumba. “I did it for this new generation who wants to build the Rule of Law in the DRC and no longer be held hostage by the greed of its leaders.”