Six so-called jade scavengers died Sunday after a 150-foot cliff wall collapsed at a mine in Myanmar’s northern Kachin state, where local insurgents are fighting a war against government forces that is partly financed by the jade industry. 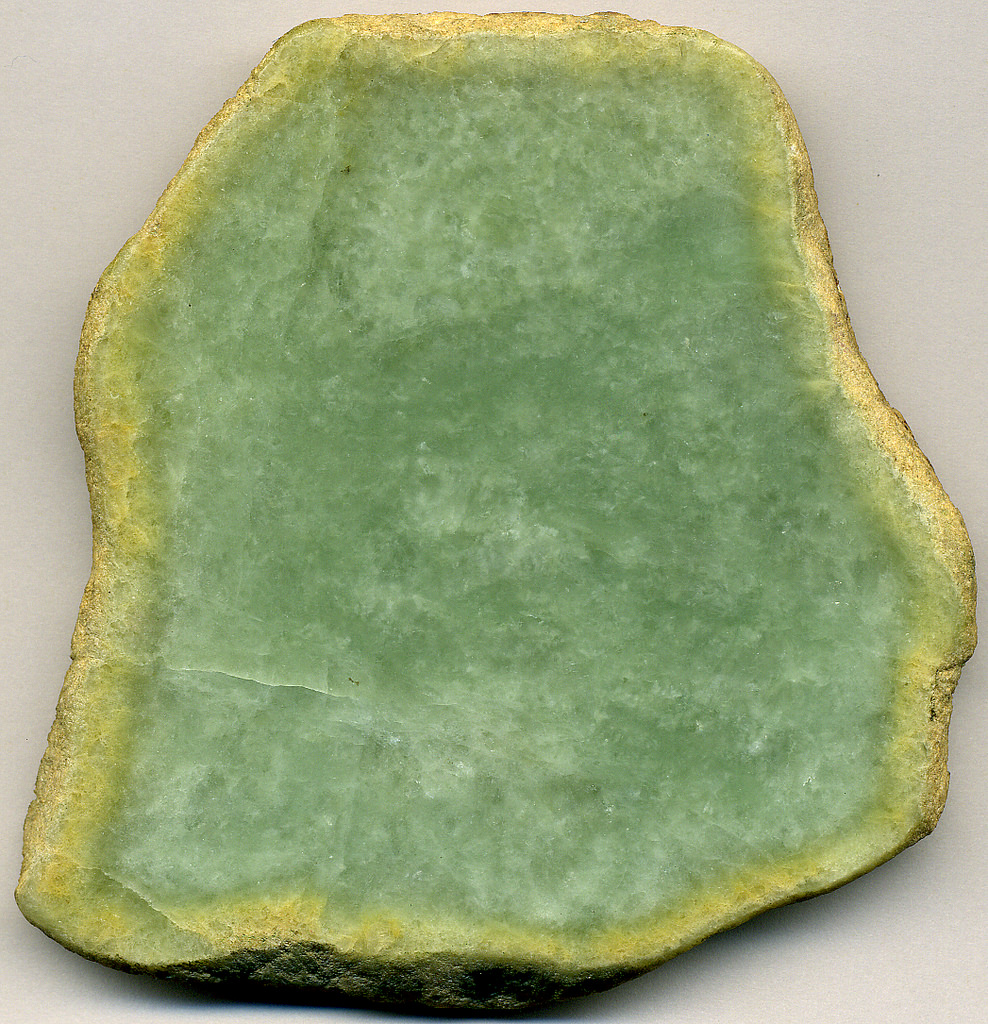 Jade from Hpakant township in Kachin state, where the jade scavengers were killed. (Photo: Flickr)Jade fetches a high price in nearby China, where it is exported or smuggled. But its export only throws wood on the fire of Myanmar’s protracted ethnic conflict, which pitches the national government against the Kachin Independence Army (KIA).

The conflict, which began in the 1960’s, resumed in 2011 following a ceasefire. Since then, numerous reports of rape, torture, mass population displacements, and use of child soldiers have surfaced.

Their bodies were recovered later that day and sent to Hpakant Township Hospital. The victims hailed from across Myanmar, and travelled to the jade mine to search for leftover pieces of the precious gem, according to the administrator.

Jade mines are considered among Myanmar’s greatest natural resources. A 2015 report by the UK-based NGO Global Witness found that the industry reaped US$31 billion in 2014 alone, nearly half of Myanmar’s entire gross domestic product and 46 times the national health care expenditure.

In the opinion of Global Witness’ Senior Campaigner for Myanmar, Hanna Hindstrom, a new Gemstone Law passed in December 2018 will do little to curb the illegal trade or halt armed conflict.

The new law, she wrote, does nothing to prevent companies with a record of human rights abuses, corruption and environmental destruction from renewing their licenses. Furthermore, the legislation does not restrict illegal mining, nor does it address conflicts of interest within mining companies.

Locals did not like the law either, staging protests in March of last year where they complained the proposed legislation did not secure opportunities for Kachin residents to benefit from jade mining.

Throughout the year, migrant workers from across Myanmar converge on mines like those in Hpakant in search of small shards of jade. The greatest surge of scavengers, however, occurs during the rainy season from May through October—the same period when landslides are most common.

The rewards are small, the risks great.

But in war-torn Kachin state, where 28 percent of residents live in poverty, scavengers play their cards, hoping to shave off a small share of the billions secured from the jade trade. An aphorism among locals living near jade mines, according to the Global Witness report: “the tree is in our garden, but we are not allowed to eat the fruit.”