In a nationally televised interview, Nicos Anastasiades invited investigators to look into the Gold Visa program and if they found he was involved, he said, he would go to court -- or resign. 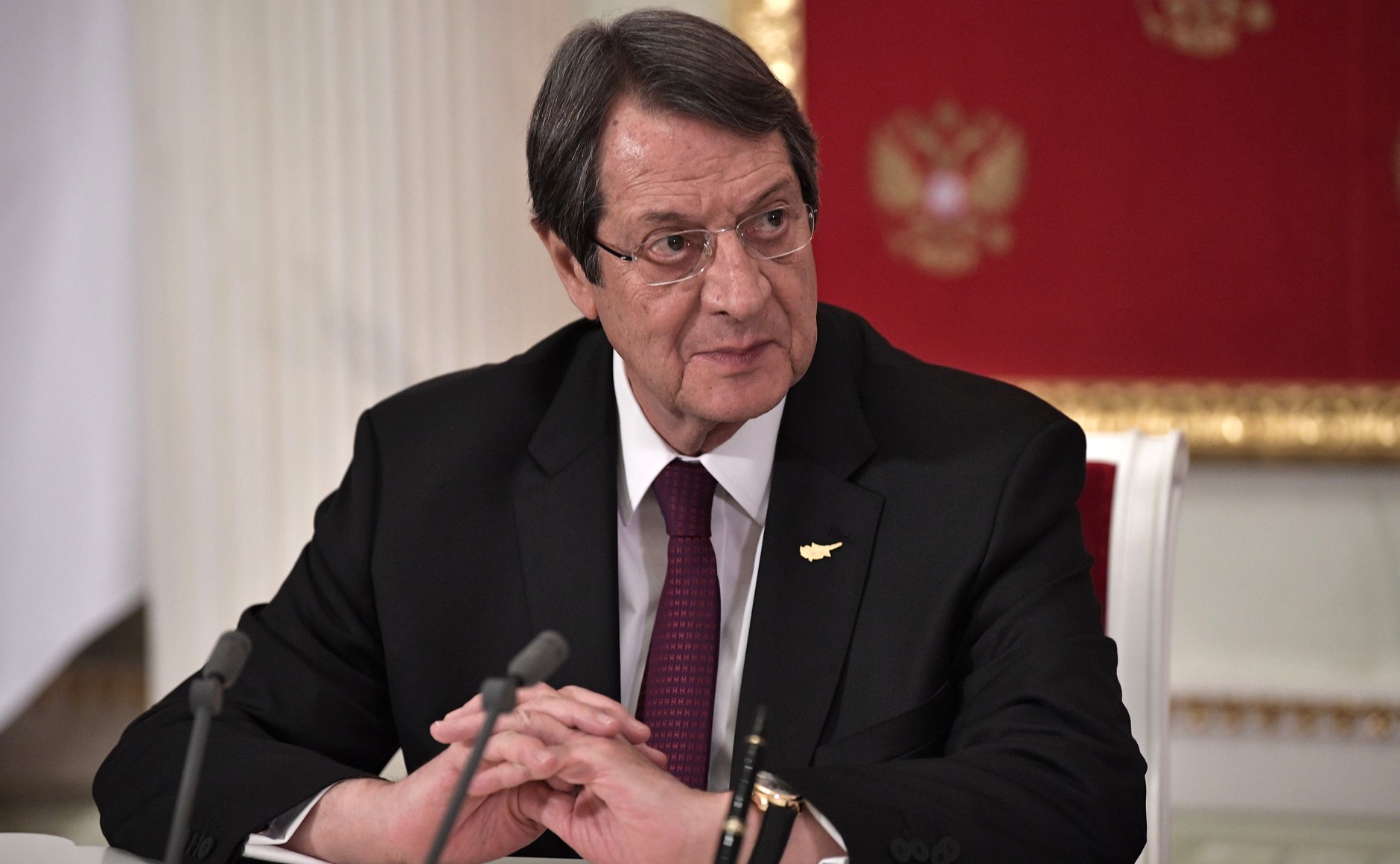 President Nicos Anastasiades (Photo: The Kremlin, Moscow)“Let the (House) watchdog committee investigate, “Anastasiades told the media outlet ANT1 Wednesday. “… if they want to dethrone me, let them investigate, and if any involvement is found I can be brought before a court or even resign.”

The president has been accused of corruption given that the law firm he founded, to which he transferred ownership to two daughters when elected to top office, provides Golden Visa services, while his son-in-law sells properties to Golden Visa buyers.

The Golden Visa program grants foreign investors citizenship in exchange for putting their money into the country. This means they gain the right to live and work in any EU country as well as Greece. With Cypriot citizenship, they can conduct business with the benefit of the country’s 12.5 percent corporate tax rate compared to the 18.8 percent European average.

The European Commission and NGOs after ongoing investigations, including by OCCRP, have examined the Golden Visa plan across Europe and found it was a channel for money laundering.

In August 2018, after the OCCRP investigation, rules were tightened and agencies specializing in money laundering were charged with examining applications to the program. The new government also capped the number of Golden Visa passports to be issued at 700.

The European Commission report, released in January, however, noted that the Cypriot program still does not sufficiently check the origins of the wealth of individuals, and does not allow for easy identification of who is applying.

Haravghi, a Greek newspaper associated with the Cypriot opposition, on Thursday broke the news that businessman Victor Pichugov, one of the richest men in Russia, was recently granted Cypriot nationality via Golden Visa and that his wife also has applied for one.

Pichugov, the newspaper reported, was previously a shareholder in a Russian bank whose Cyprus branch was constructed by a firm Yiannis Misirlis, the president’s son-in-law, owns.