African mercenaries are expanding beyond war and into organized crime, terrorism and violent extremism, the UN Secretary General warned this week. 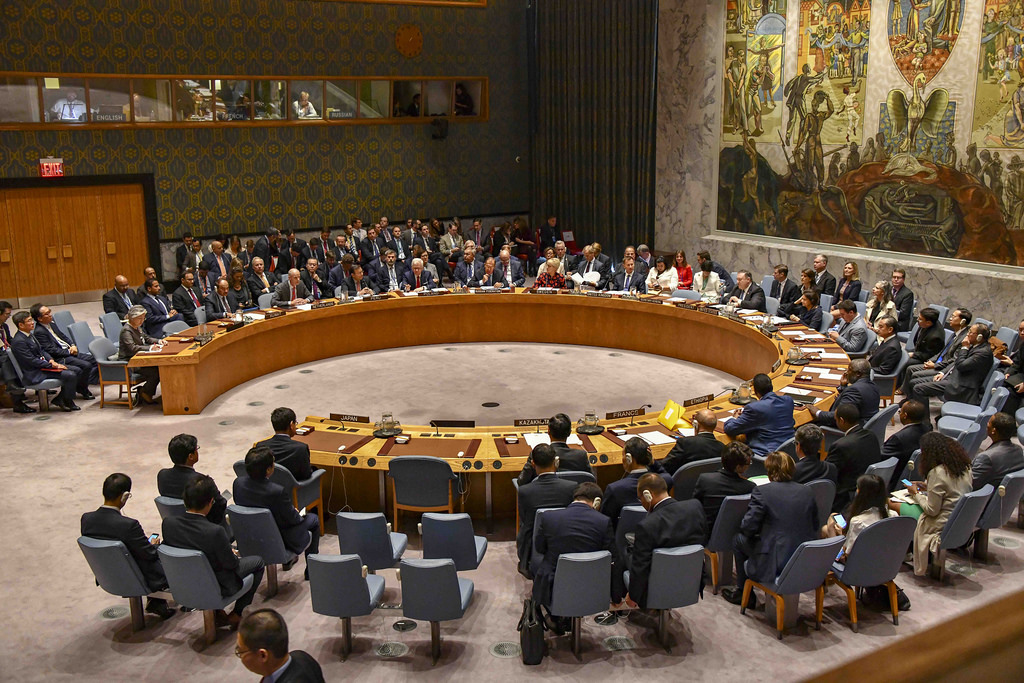 The UN chief drew attention to illicit trafficking during recent post-election violence in Côte d’Ivoire and  to “innumerable human rights violations” in the Central African Republic which tried to restrict movements of herders along the Cameroon border.

Guterres said “guns for hire” feed off of small arms trafficking and poaching and that terrorism proliferates across Central Africa.

The UN adopted an international convention to tackle the use of mercenaries in 1989, but Guterres said only 35 nations are party to it. He called on all member states to ratify it immediately.

Nations spend US$100 billion on mercenaries, said Kuwait’s representative, although this is predicted to double over the next few years.