Banks May Face Court in Australia

Some of the biggest banks in Australia face criminal charges as the final report from the Royal Commission into Misconduct in the Banking, Superannuation and Financial Services Industry was released this week. 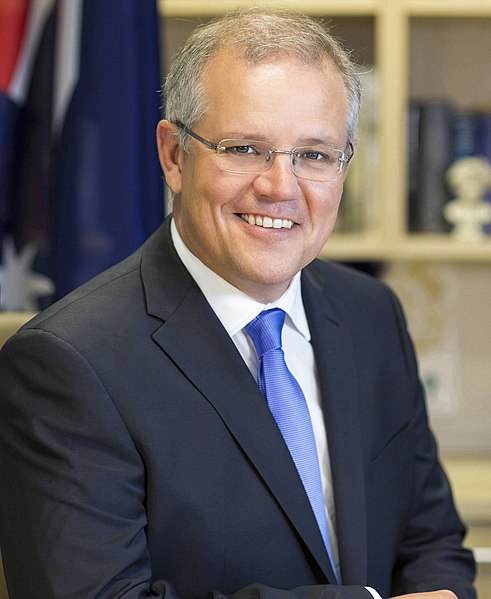 In a press conference, the Australian Treasurer Josh Frydenberg noted audio evidence the Commission received regarding “a young man with Down syndrome being subject to high pressure sales tactics resulting in the purchase of a financial product that he clearly did not want, need, or understand.”

Other misconduct included taking insurance premiums from customers the banks knew were dead, firms lying to financial services regulators, and $1 billion in fees knowingly stolen from customers for services they had not received.

Because a Royal Commission is a public inquiry engaged in fact-finding, which can only recommend policy and legislative changes, Commissioner Kenneth Hayne’s conclusions have “no binding or enforceable effect,” according to his own report.

“I cannot, and do not, decide whether evidence given in hearings conducted by the Commission would support a finding of contravention of law,” noted the former judge.

The report made 76 recommendations for change, however, and Commissioner Hayne also recommended  that 24 cases of misconduct be referred to the Australian Securities and Investments Commission and the Australian Prudential Regulatory Authority for possible criminal or other legal proceedings.

Hayne declared  that Australia’s financial regulators have been “ineffective,” and  have not “considered the application of the criminal law in connection with fees for no service.” He proposed a “radical” shake-up of the regulatory groups so they could be empowered to take banks to court.

Regarding what is being called the fees for no service scandal, the banks involved – AMP, ANZ, CBA, NAB and Westpac – are expected to pay $850 million in fines.

So far, there have been no charges. Meanwhile, shares in major Australian banks have soared in the aftermath, as the Commission's recommendations are expected to have little effect on profits.

The government’s role in blocking the Royal Commission – with current Prime Minister Scott Morrison having voted 26 times against the proposal of one, and the ABC on Monday revealing that the banks effectively consented to the Commission before the government called it – is expected to be a factor in the country’s upcoming May elections.