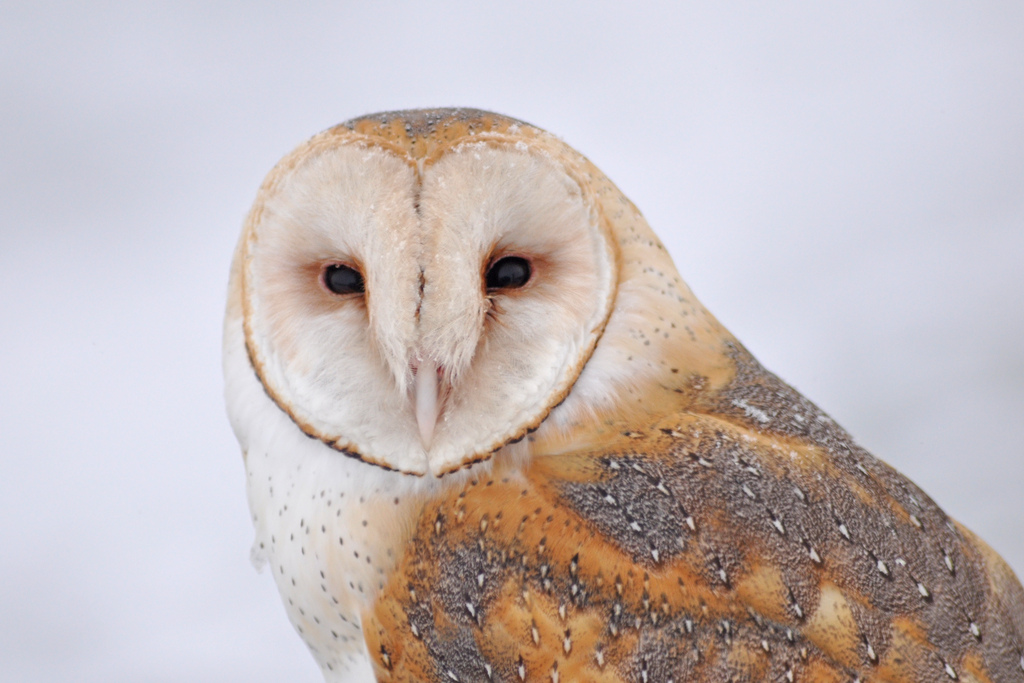 An owl in Parliament was an omen of bad luck (Photo: Brian Ferguson, Flickr)Under the new legislation, the state-run registrar can de-register political parties while unauthorised “civic education,” intended to encourage political participation, will be punishable with up to one year in jail.

It came the same day an owl entered parliament buildings, an omen of bad luck or death in Tanzania.

Tanzania was long seen to be one of Africa’s most stable democracies, operating a largely successful multi-party system since 1992.

However, President Magufuli, once nicknamed the “bulldozer” for his time as roads minister, appears to be increasingly descending the country into corrupt, authoritarian rule.

In February 2018, a clamp down on free speech resulted in two opposition leaders jailed for insulting Magufuli.

The disappearance of 380 people during an intended crackdown on suspected Islamic extremists drew calls of torture and extrajudicial killings.

The US, European Union and several Western embassies have voiced concern.

“We note with concern recent developments which threaten democratic values and the rights of Tanzanians in a country which is widely respected in the world for its stability, peacefulness and freedoms,” said the European Delegation in a statement.

"We are worried by the rising number of reports of violence in the last months including...the disappearance of people such as journalist Azory Gwanda; and the lethal assaults upon government representatives.”

“We are watching the defeat of democracy in Tanzania," said Nic Cheeseman on Twitter, founder of Democracy in Africa. "It is a slow and painful death by a thousand cuts.”