South Africa’s anti-corruption agency found “major systemic weaknesses” in a land reform project which resulted in the fraudulent acquisition of land worth more than 382 million rand (US $28 million), according to a report exposed Thursday by the South African newspaper Business Day. 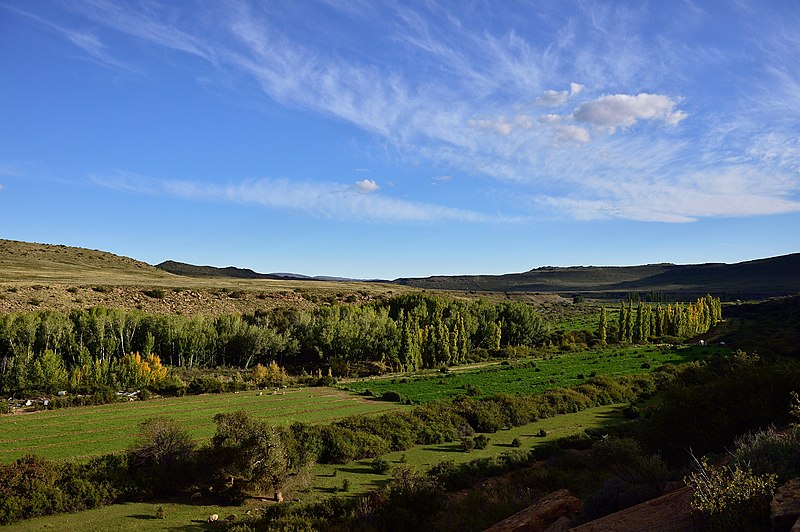 Corruption alleged in South African land reform program (Source: Ganora Guest Farm, Nieu-Bethesda, Eastern Cape, South Africa, CC BY 2.0)The land reform project, which provides grants for buying agricultural land, aims to reduce inequality by enabling the poor and unemployed to participate in the economy. Beneficiaries of the grants were expected to stay and work on the farms.

The Special Investigating Unit (SIU) examined 148 individual land reform projects between 2011 and 2017, and found that one in four was fraudulent. Its report was presented to the country’s president in March of 2018, but only became public this week.

In many cases, alleged beneficiaries were not even aware of the project and had never been to their farms. Others were not eligible for the grants as they had never lived or worked on a farm. In one case, a department official involved in the program named his family as the beneficiaries of the scheme.

The investigation has resulted in the state recovering more than 24 farms, valued at more than 382 million rand (US $28 million). While the report also recommended 42 people be prosecuted for fraud, investigations are still ongoing, a prosecution spokesperson told Business Day.

Rendani Sadiki, the acting director general in the Department of Rural Development and Land Reform, told the paper that “we have got officials that are in jail as we speak. We are very hard on fraud and corruption. Most of them are already fired. We have got one that is convicted that is serving jail time.”

Corruption in the land reform program is likely to fuel opposition to the government’s commitment to land expropriation.

Last year, the government approved a parliamentary report recommending a constitutional amendment to allow the expropriation of land without compensation, if it is in the public interest. During apartheid, millions of the black majority were dispossessed of their land by a white minority.

When it launched its election manifesto in mid-January, the ruling party said that its approach to land reform is guided by the “Constitution and by the need to advance economic development, agricultural production and food security.”

President Cyril Ramaphosa said at the launch, “We will continue to promote a range of land ownership forms – public, private, cooperative, family and communal. We will implement measures to promote urban agriculture and community food gardens to promote national food security and reduce hunger.”

The High Court last year rejected a legal challenge by white Afrikaners who wanted to overturn the report that backs expropriation without compensation.