An unidentified man in the United Kingdom (UK) with apparent ties to Germany allegedly stole more than US$11 million in cryptocurrency from at least 85 people worldwide since January of last year, according to Europol. 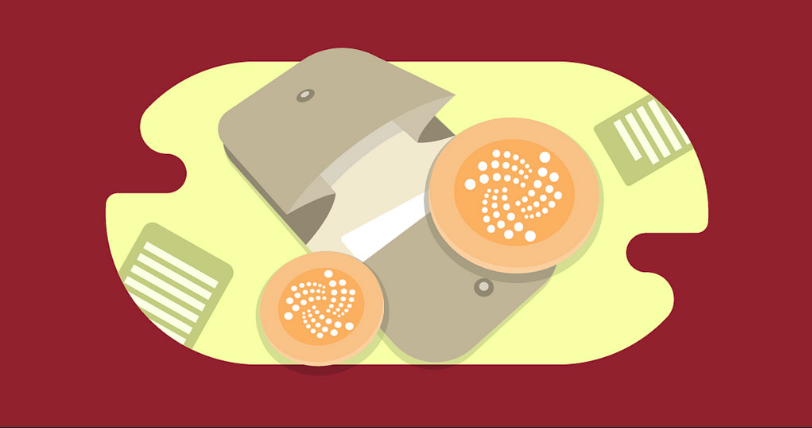 Photo: Flickr/BeatingBettingFollowing an international probe that began shortly after the first thefts were reported, the UK’s South East Regional Organised Crime Unit (SEROCU) arrested the 36-year-old man in Oxford on Wednesday for his suspected involvement in a complex scheme to drain the IOTA cryptocurrency wallets of people around the world.

IOTA is the acronym for a lesser-known form of cryptocurrency based on transactions between devices on the Internet of Things (IoT): cameras, sensors, and other devices that monitor conditions in factories, shipping, farms, stores, and homes. The IoT comprised 8.4 billion devices in 2017, with future growth likely to be exponential.

During the operation, officers seized a number of computers, as well as drugs and cash, and the man now faces charges of fraud, theft and money laundering. Police declined to name the suspect.

The investigation began in Germany in early 2018 after several German citizens reported money missing from their cryptocurrency wallets. Further inspection by the Hessen State Police led to the discovery of a fraudulent “seed-generator” running on the site iotaseed.io.

Cryptocurrency wallets are protected by private keys, often called seeds, that act like a username-password combination used to access a bank account. IOTA wallets require an 81-digit seed, which can be created through various online services.

The fake generator on iotaseed, however, secretly stored the seeds it generated and the suspect would then allegedly use the copied codes to transfer sums from his victims’ crypto wallets to other accounts he created with fake IDs.

In July 2018, German authorities identified a possible perpetrator living in the UK and referred the case to the Joint Cybercrime Action Taskforce to coordinate international cooperation between the different European Union countries.

"This has been an intricate investigation into the theft of huge sums of money from victims across the world,” SEROCU inspector Rob Bryant told the BBC.

"The offences have taken place over an extended period, and it's likely that there are other victims out there.”

The scale of cryptocurrency theft can be staggering. In the first half of 2018, roughly $1.1 billion worth of the virtual currency was stolen, including one singular heist of some $530 million.