Critics say Australia’s proposed new public corruption-fighting agency is too weak to get the job done, and would actually “shield parliamentarians and public servants” from scrutiny. 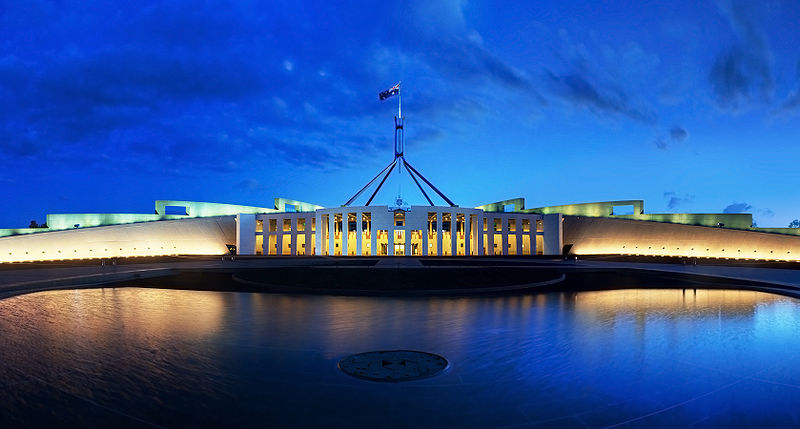 However, the government’s proposed model for the new Commonwealth Integrity Commission (CIC) has been blasted by critics ever since. With a federal election looming in May this year, the opposition party, which is expected to prevail, has committed to introducing such a body within the first 12 months of its government.

On Wednesday, The Guardian Australia interviewed Stephen Charles, a retired judge who serves with five other former judges in the independent National Integrity Committee.

Charles told the newspaper that the proposed bill was poorly funded, largely toothless, and required too high a burden of proof to launch an investigation. Furthermore, he said, it makes little sense that it will not be set up to accept whistleblower tips from the public.

As proposed, the CIC would complement the work of the federal prosecutors by questioning people and conducting searches, after which it can only make referrals. It could not “exercise arrest warrants, hold public hearings, or make findings of corruption, criminal conduct or misconduct at large,” according to the government’s proposal.

The agency would also be barred from investigating matters retrospectively, meaning past actions of the current government would be exempt from scrutiny.

The CIC will receive an operating budget of $30 million per year, with additional funding in the first year for set-up.

Morrison, the prime minister, said when announcing the CIC that its powers would be intentionally limited. “Our government will avoid the serious failings of state-based integrity bodies that on too many occasions have proved to be ‘kangaroo courts’ falling victim to poor process and being little more than a forum for self-serving mud slinging and the pursuit of personal, corporate and political vendettas.”

New South Wales’ state government anti-corruption body, the oldest of such state agencies, has much more power than the proposed CIC. It can compel witnesses to testify, accept public referrals, hold public hearings, and rule on whether an official has acted in a corrupt manner.

In 2014, less than one percent of the approximately 3,000 complaints it received resulted in a public hearing, calling into question Morrison’s concerns about kangaroo courts.

In submissions to a Senate Committee, Transparency International Australia said more must be done to deter corruption in the federal government, noting, “The current inadequate regulation of political donations and lobbyists, the movement of staff between government and industry (revolving doors), is resulting in undue and inappropriate influence, and runs the risk of political and policy capture.”