The Somali terrorist group behind this week’s Nairobi hotel attack is earning over US$7 million a year by smuggling charcoal to Gulf nations. 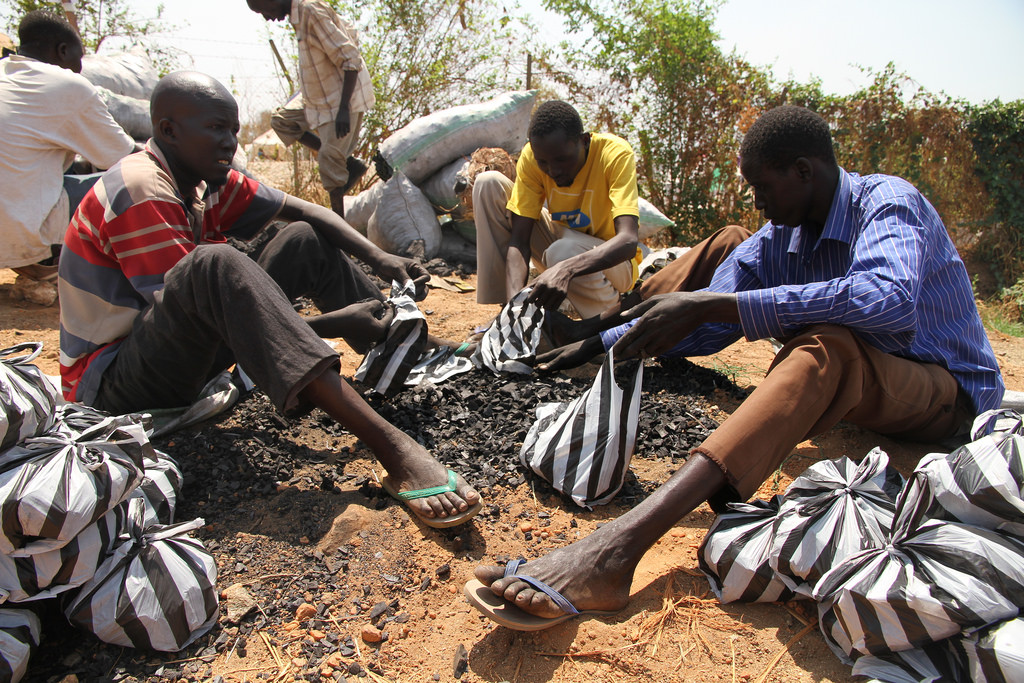 Although the United Nations banned Somali charcoal exports in 2012 in an attempt to cut revenue streams to the extremist group, the United Kingdom’s Royal Navy believes they continue to benefit from the country’s $150 million a year trade.

Charcoal is now seen as a financial lifeline for Al-Shabaab as they fight the UN backed government in Somalia. Their attacks are believed to include the October 2017 bombing in the the capital Mogadishu which killed more than 500 people in the country’s worst terrorist attack to date.

Kenya is increasingly targetted by the group with at least 300 people killed in more than 20 attacks in the past five years.

A UN report in October 2018 named Iran as the largest importer of Somali charcoal, a strategy used by smuggles to mask the product’s true origin. Shipments enter the country using fake country of origin certificates from countries such as Comoros, Ivory Coast and Ghana. They are then repacked into white bags labeled “Product of Iran”.

“Not only will that cut off a source of funding to Somali terrorists, but it will also slow down the deforestation of part of Somalia,” he said.

Somali charcoal from the acacia tree is highly prized in the Gulf due to it burning longer than most alternatives. It is known for the sweet aroma it lends to grilled meats and hookah tobacco.

As a result, Somalia is now suffering extreme environmental damage, with some estimates claiming there will be no trees left in Somalia by the year 2060. One and a half million acacia trees are felled each year.