The Peruvian government is eroding its ability to protect the the Amazon from illegal logging by succumbing to corporate pressure, a report from Global Witness said Thursday. 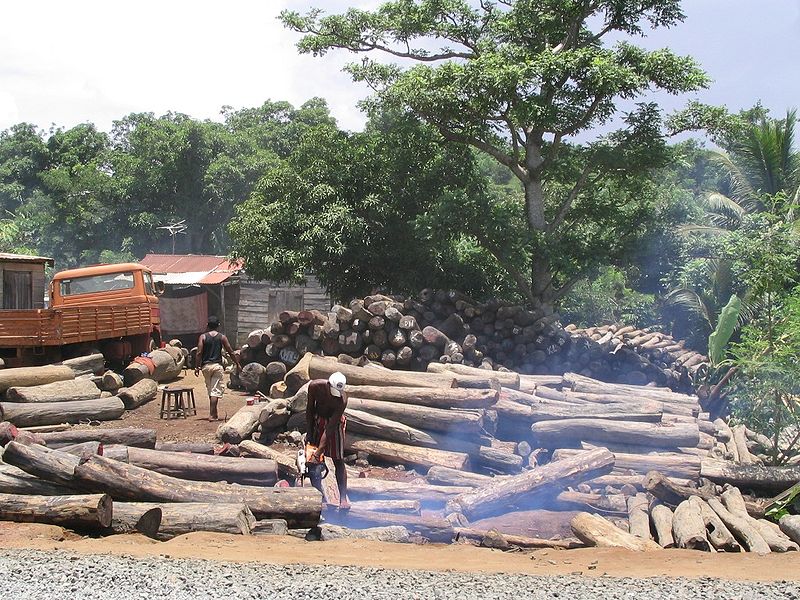 “OSINFOR was last month placed under the direct control of the Ministry of Environment – where potential conflicts of interests and political meddling threaten its independence and effectiveness,” states the report.

“All the good work it does is severely under threat.”

The OSINFOR was established in 2009 to prevent the illegal activities that jeopardise the forest's sustainability. However, its authority over the timber industry has resulted in “considerable hate and anger,” among loggers.

Peru’s trade deals may also be in danger. The United States provided $90 million in 2009 to strengthen Peru’s forest service in exchange for a guarantee of an independent forest watchdog. However as it nears its 10th anniversary, U.S. Trade Representative Robert Lighthizer claimed the decision was a potential violation of the agreement.

OSINFOR’s inspections are increasingly vital according to Global Witness, with up to $112 million of illegal timber now laundered through fraudulent permits and inadequate oversight.

With the majority of illegal timber exported to China, the United States and the EU, Global Witness claims they hold a vital role in the Amazon’s future.