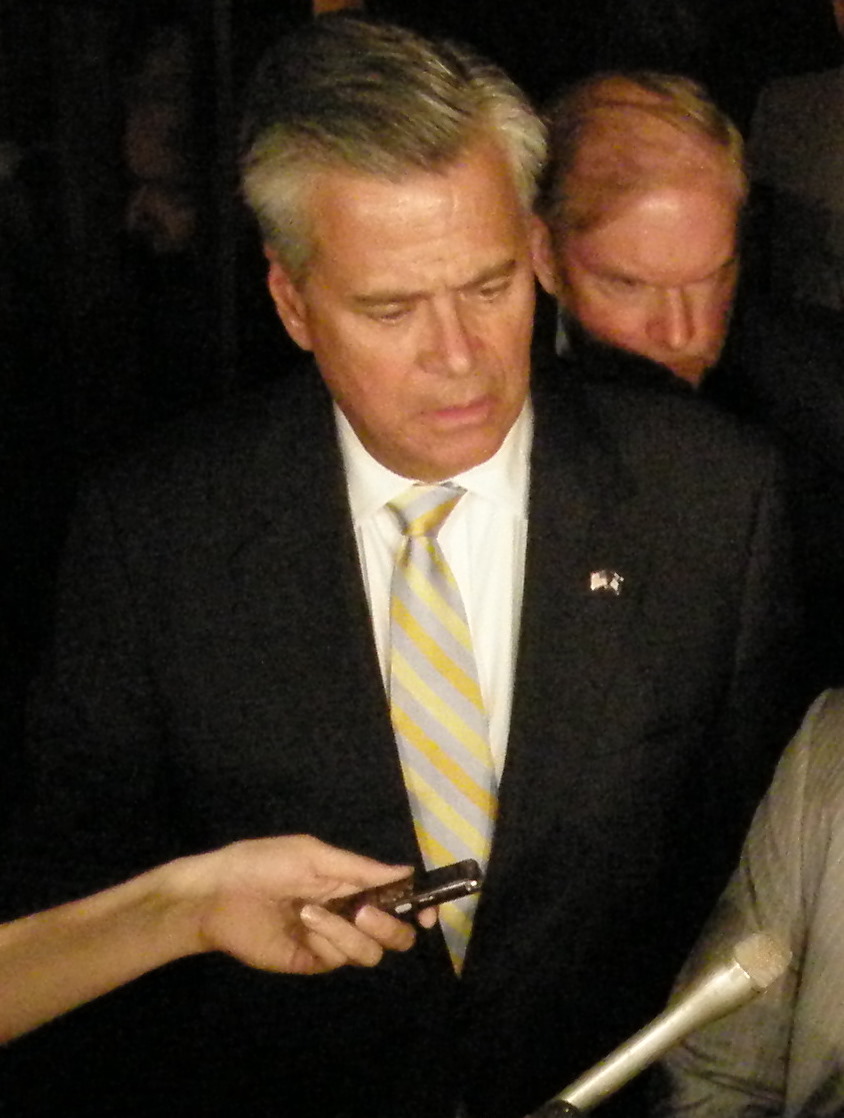 A new bill introduced by Sen. Liz Krueger proposes a new independent ethics commission to investigate wrongdoing by public officials. It would replace the two existing panels that enable the governor and lawmakers to effectively shut down investigations into corruption.

However, as a constitutional amendment the bill must pass the legislature twice before going in front of voters, leaving 2021 as the earliest enactment date.

A second legislative proposal aims to prevent politicians convicted of corruption from using campaign funds to pay their defence bills. Introduced by Sen. Todd Kaminsky, it will require so called "zombie" campaign accounts to be closed within two years of a criminal conviction.

“If a candidate betrays the public’s trust, he should not be allowed to dole out campaign cash to his cronies from a jail cell,” said Kaminsky. “It’s time we kill these zombie accounts.”

The bills were inspired by former Senate leader Skelos who was found guilty for a second time in July 2018 on charges including pressuring business executives into paying his son US$300,000 for consultancy or no-show jobs. His son was also convicted.

As Senate leader, Skelos was one of the “three men in the room,” a centralised decision making process in which the state Assembly speaker, the state Senate majority leader, and the governor are able to make critical decisions behind closed doors. The power this provides to politicians like Skelos is frequently cited as a key factor in the state’s endemic corruption problems.