Tax authorities targeted a network of companies that embezzled millions of dollars in public funds destined for investments in Sicily’s cultural heritage, local tourism and infrastructure, according to a statement Italian Tax Police released Friday. 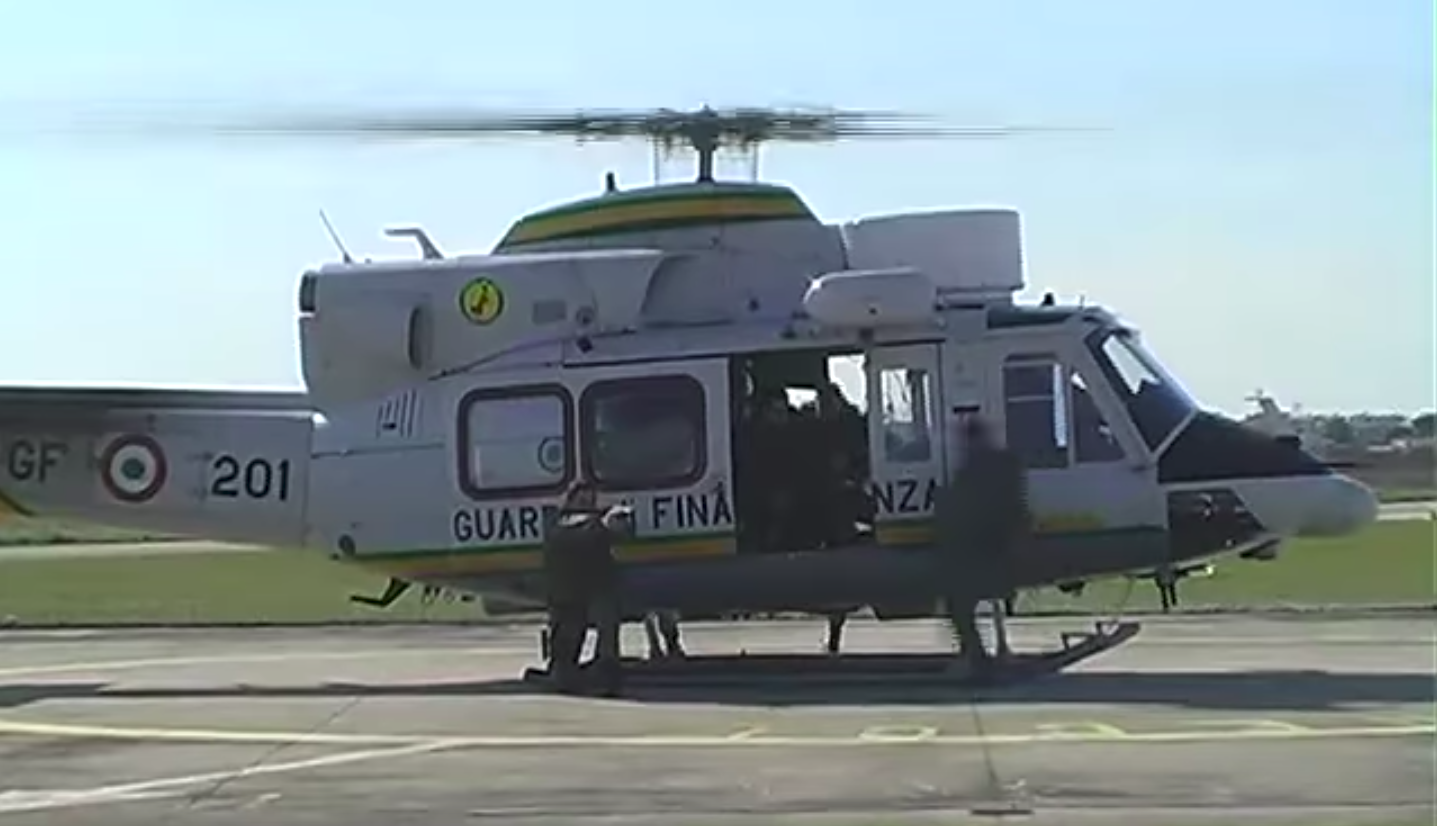 Italian Tax Police during a helicopter training (From: Tax Police Italy)During Operation “Save the Christmas,” police seized financial assets, as well as a car and two buildings worth a total of 11.2 million euros (US$12.8 million) belonging to one company, two consortiums and 18 persons allegedly involved in public fund fraud.

The group allegedly used falsified documents to obtain public funds worth over 3.2 million euros, issued invoices for non-existent transactions worth almost 7.8 million euros, drained over 11 million euros from the coffers of companies that received state support, and claimed bankruptcy for said companies.

One of the suspects registered the ownership of a motorcycle bought with the embezzled money to his elderly mother. The same suspect covertly managed two prestigious buildings in the historic center of Palermo falsely registered to one of the companies in liquidation.

“The Tax Police continues its actions to combat the waste of public resources from European, national, regional and local funds and the related illicit reinvestment in assets and economic activities,” police said in the statement.