US: Business Partner of ex-Security Adviser was Covert Agent

A former business partner of resigned US National Security Adviser Michael Flynn illegally acted as an agent of the Turkish government, according to a grand jury indictment unsealed on Monday. 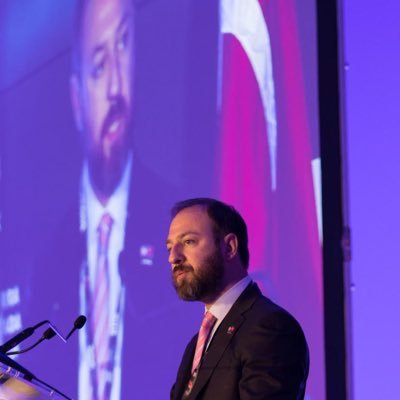 Ekim Alptekin (From: Twitter)The indictment also charged Turkish-Dutch businessman, Ekim Alptekin, for conspiring with Turkish officials to get a Muslim cleric extradited and for lying to the FBI.

The cleric was not identified in the indictment but Turkey has been seeking the extradition of Fethullah Gulen, whom Turkish President Tayyip Erdogan blames of being behind the 2016 failed coup in Turkey.

Flynn’s former partner, Bijan Rafiekian, and Alptekin allegedly tried to covertly influence US politicians and public opinion against a Turkish citizen living in the United States whose extradition had been requested by the Government of Turkey.

Rafiekian allegedly used his own company, the name of which was redacted from the indictment, and solicited help from a national security expert.

While Turkish cabinet-level officials approved the budget for the project and Alptekin updated the officials on its progress, the two suspects sought to conceal that they were directed by the Government of Turkey.

A spokesperson for Alptekin denied the allegations, Reuters reported.

The probe into Alptekin and Rafiekian is a result of Special Counsel Robert Mueller’s broader investigation on possible collusion between Russia and President Donald Trump’s 2016 election campaign, which led to the resignation of Flynn.

The former National Security Advisor is due to be sentenced on Tuesday for lying to the counsel about his contacts with a Russian ambassador. Flynn also admitted to lying about the Turkish covert lobbying and has been cooperating with prosecutors into the probe.