Weak laws and regulations in Germany allow billions of euros of dirty cash to be funneled into its real estate market, turning the country into a hotbed for money laundering, according to a Transparency International report published on Friday. 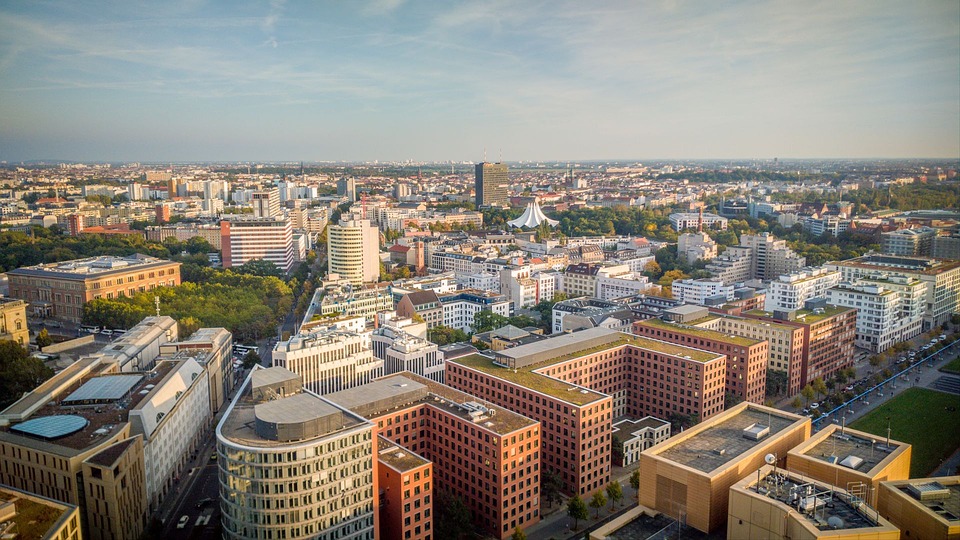 “The existing laws and the resources of the investigating authorities are disproportionate, particularly in view of the unlimited nature of international financial flows,” said Transparency’s Germany boss Edda Muller.

In 2017, Germany introduced a transparency register that requires nested corporate structures to disclose their true beneficiaries. This information is accessible to notaries and real estate agents, who are obligated by money laundering laws to assess their clients for potential illegality and report suspicions.

However, Transparency asserts that the register has been underutilized and ineffective. Of the 60,000 questionable transactions brought to the attention of authorities in 2017, only 20 came from real estate agents.

Nicola Gratteri, the chief prosecutor of the Italian province of Calabria, said in the report that “the mafia is laundering enormous sums of cocaine trade money in Germany.”

Up to 30 percent of criminal proceeds are invested in buying, selling, renovating, or renting properties in Germany, and these illicit dealings are often run through frontmen who do not appear in legal databases.

Transparency argues that notaries, who update land title records for real estate transactions, are unable to act as an efficient buffer in the market because they are bound by a commitment to client confidentiality.

The anti-corruption group argues that such obligations must be dropped when there is suspected criminality, and that land title records must be digitized, centralized, and made publically available to curb the ease of money laundering.