Federal Police arrested in Buenos Aires an internationally wanted drug trafficking suspect from Poland who had been living in Argentina under a new identity, Interpol stated on Wednesday. 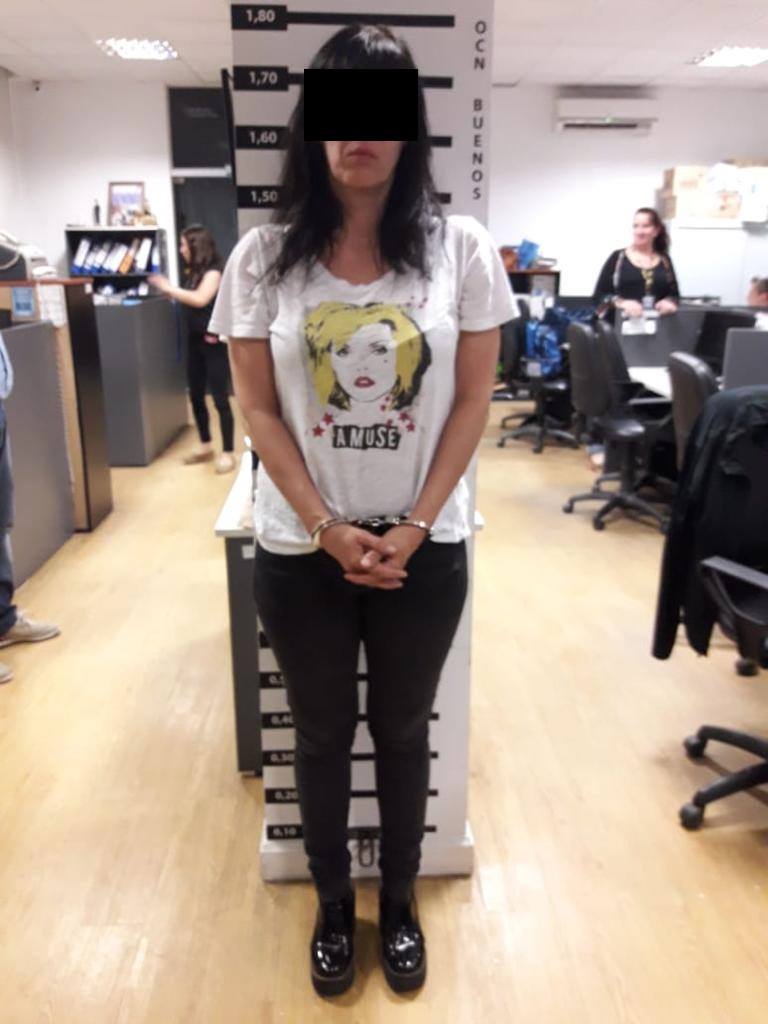 Sylwia Sulecka (Photo: Argentina Federal Police)Wanted by Polish authorities for drug trafficking and under an Interpol Red Notice since 2011, Sylwia Sulecka, 41, was identified after Argentinian police matched her with records from Interpol’s facial recognition database.

The 41-year-old had adopted a new identity in Bolivia before moving to Argentina.

The new name she had chosen for herself was Monica Aireyu Banegas, La Clarin reported. She had been wanted since 1998 and was accused of trafficking cocaine from Chile to Berlin and Warsaw by hiding it in her shoes, in alcohol, and in jars of coffee and dulce de leche.

"This clearly demonstrates the fundamental role of Interpol as a global ‘tripwire’ in international investigations,” said Interpol Secretary General Jürgen Stock in the statement. “We need to keep ensuring that vital information moves faster than fugitives.”

Authorities in Argentina are now holding Sulecka, who is subject to extradition to Poland.