A San Francisco hacker already serving a record-setting prison sentence has been charged with orchestrating a new scheme to drop contraband into a Louisiana prison yard using a remotely piloted drone, the Daily Beast reported Friday. 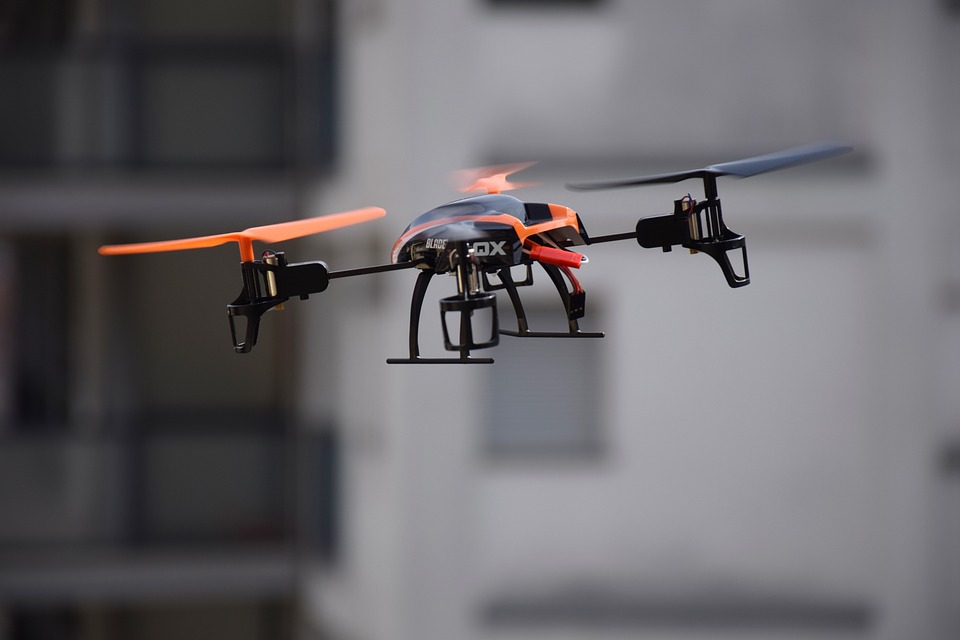 Vision, previously known by his hacker alias “Iceman,” pleaded not guilty to the charges last month, according to the Washington Times. A hearing in his case is scheduled for Dec. 20.

As drone technology has evolved, prisoners have increasingly tried to use unmanned aerial vehicles (UAVs) to smuggle contraband into prisons. The UAVs have been spotted dropping prohibited goods into prisons in more than a dozen states, and in June the FAA established UAV no-fly zones around 18 maximum security penitentiaries.

“We continue to proactively research, rigorously evaluate, and effectively deploy proven security technologies to detect, interdict, and mitigate dangerous contraband, including UAVs,” the Bureau of Prisons told the Daily Beast.

In 2010, Vision was sentenced to 13 years in federal prison for stealing nearly 2 million credit card numbers and racking up US$86 million in fraudulent charges. At the time, it was the longest hacking-related sentence in US history.

As Vision began his eighth year in custody in 2014, prosecutors allege that he obtained an illicit myTouch T-Mobile Android phone, according to the Daily Beast. In 2015, he reportedly began using it to access the internet and obtain stolen debit card numbers.

Investigators say Vision used the stolen card numbers to send cash into the jail accounts of fellow Oakdale inmates, who were then instructed by Vision to transfer the money to third parties outside of prison.

One of those third parties was Vision’s former cellmate, Jason Dane Tidwell, the indictment alleges. Under Vision’s instruction, Tidwell purchased a consumer-grade drone that was then used to drop more cell phones into the prison yard in the spring of 2016.

Vision’s drone-smuggling ploy was short-lived, however. Prison officials learned about the airdrop the following day, and another inmate fingered Vision for orchestrating the entire operation.

“The object of the conspiracy was to introduce prohibited objects, namely cellular telephones, into Oakdale,” the indictment reads, according to the Daily Beast.