Kenyan Police Fire Guns to Save Colleagues from Anti-Graft Bust

Police in Kenya helped two of their colleagues escape an arrest for corruption by firing warning shots near anti-graft officers, the country’s anti-corruption agency said on Wednesday. 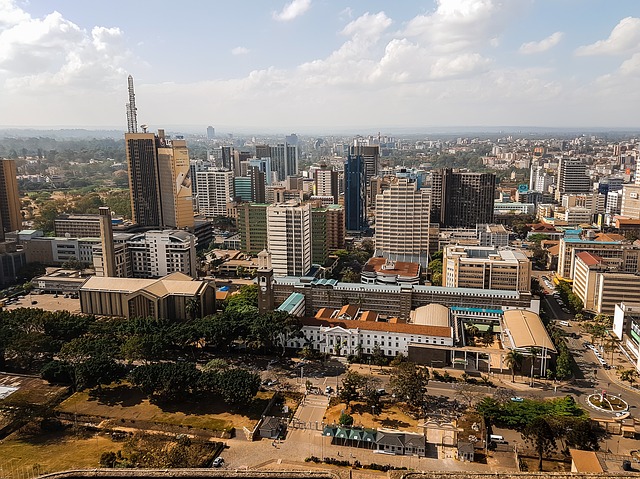 Nairobi skyline (Photo: Pixabay)Kenya’s Ethics and Anti-Corruption Commission (EACC) had caught the police officers in a Nairobi sting by offering them a US$975 bribe, the commission was quoted as saying by Reuters. The suspects were working for the police Directorate of Criminal Investigations.

The two suspects got away after police “fired several rounds of ammunition as warning shots to facilitate the escape of their colleagues,” the EACC posted on Twitter.

The escaping officers managed to leave with the bribe money despite still being handcuffed, the EACC said.