Health authorities around the world have allowed surgical implants to go on the market — and be placed inside patients — despite a lack of adequate testing, an investigation by the International Consortium of Investigative Journalists (ICIJ) has found. 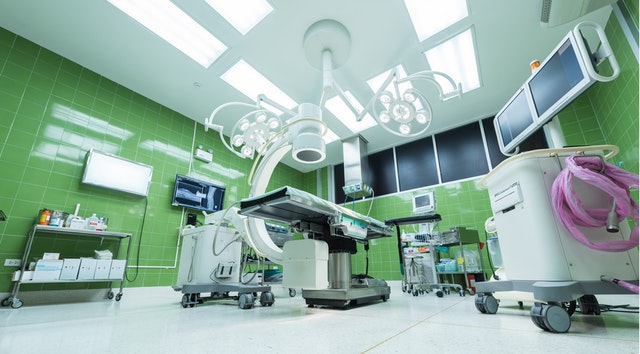 Photo: PexelsThe investigation released on Sunday, called the Implant Files, found that lax controls in many countries have caused patients to become unwitting test subjects for a vast array of medical implants, from hip replacements to contraceptive devices.

Patients have suffered from mishaps including organ punctures, blood poisoning and errant electric shocks to the heart, the report found. Devices were frequently authorized for use on members of the public after far less rigorous testing processes than those used for new drugs, it found.

The report found that devices taken off the market in some countries over safety issues remained on sale in others.

In the United States alone, the last decade has seen more than 1.7 million injuries and nearly 83,000 deaths linked to medical devices, the report found.