NY Rapper and Five Others Charged With Gang Activity 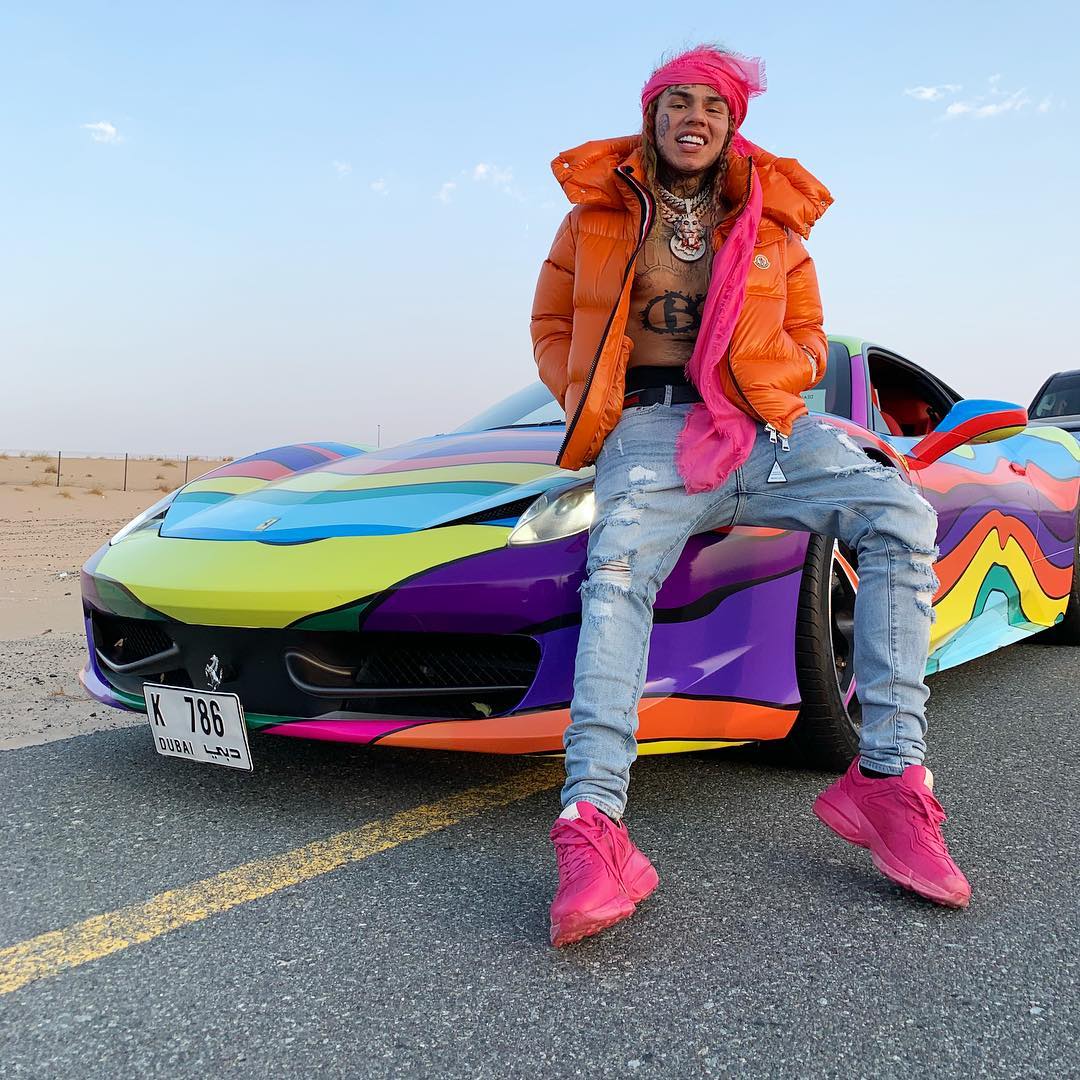 “Showing reckless indifference to others’ safety, members of the gang were allegedly involved in robberies and shootings, including a shooting inside the crowded Barclay’s Center, and a shooting in which an innocent bystander was hit,” Berman added.

Hernandez, 22, and five other defendants — nicknamed “Mel Murda,” “Shotti,” “Ish,” “Fu Banga” and “Crippy” — were charged with being part of the Nine Trey criminal enterprise and engaging in violence to retaliate against rival gangs, enhance their standing and protect their narcotics business.

The gang committed gunpoint robberies, shot at rival gang members across Brooklyn -- hitting an innocent bystander -- and sold marijuana, heroin, other opioids, MDMA, and amphetamines, according to the indictment.

All six are facing maximum potential sentences of life in prison for using firearms in crimes of violence.

“This criminal enterprise has no business in our city, and we will continue to work with our partners to ensure that Nine Trey crew members, including the more well-known ‘Tekashi 6ix 9ine,’ are in a place where they cannot inflict further violence on our communities,” Melendez said.

Hernandez’s lawyer, Lance Lazzaro, said the rapper is not a member of the gang, only met them at concert in 2017 and hired them as management and security, Rolling Stone reported.

“An entertainer who portrays a ‘gangster image’ to promote his music does not make him a member of an enterprise,” Lazzaro said.

The rapper pleaded guilty in 2015 for sexual misconduct that included an underage girl and received four years of probation. Since then, he has been arrested for assaulting a police officer and choking a 16-year old girl.