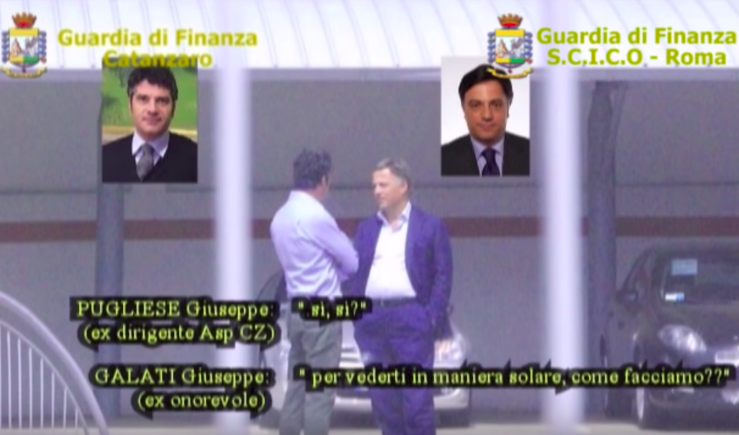 Galati and Muraca allegedly played middle men between the Ndrangheta clan and politicians who adjusted public procurement surveys to be advantageous for mafia-linked companies applying to the tenders.

The arrangements allowed the Ndrangheta to take control of the ambulance industry, funeral parlors, medical supply provision and blood transport. The gangsters disguised as the entrepreneurial Putrino Group, which managed the businesses from 2010 until 2017.

Investigators found that the ambulances had broken brakes, lights, transmissions and clutches and lacked essential life-saving equipment. Even the ambulance personnel hired through the mafia companies were unqualified.

The Ndranghetisti forced nurses and doctors to remain silent, in essence controlling the hospital with a reign of terror. They had the keys to various departments, had access to the drug storage unit, and used the hospital computers to access sensitive patient data.

The former manager of the Catanzaro province health agency, Giuseppe Perri; its former administrative director, Giuseppe Pugliese; and the former head of the emergency service, Eliseo Ciccone, were also arrested for alleged abuse of office.

Ex-PM Galati had already been involved in a 2016 probe into the Ndrangheta. Prosecutors asked for his arrest for alleged corruption aggravated by mafia methods but their request was turned down by a preliminary investigations judge.