EC: Governments Not to Misuse Privacy Law to Silence Media

The European Commission urged governments on Monday not to misuse the EU data protection regulation to silence investigative journalists. 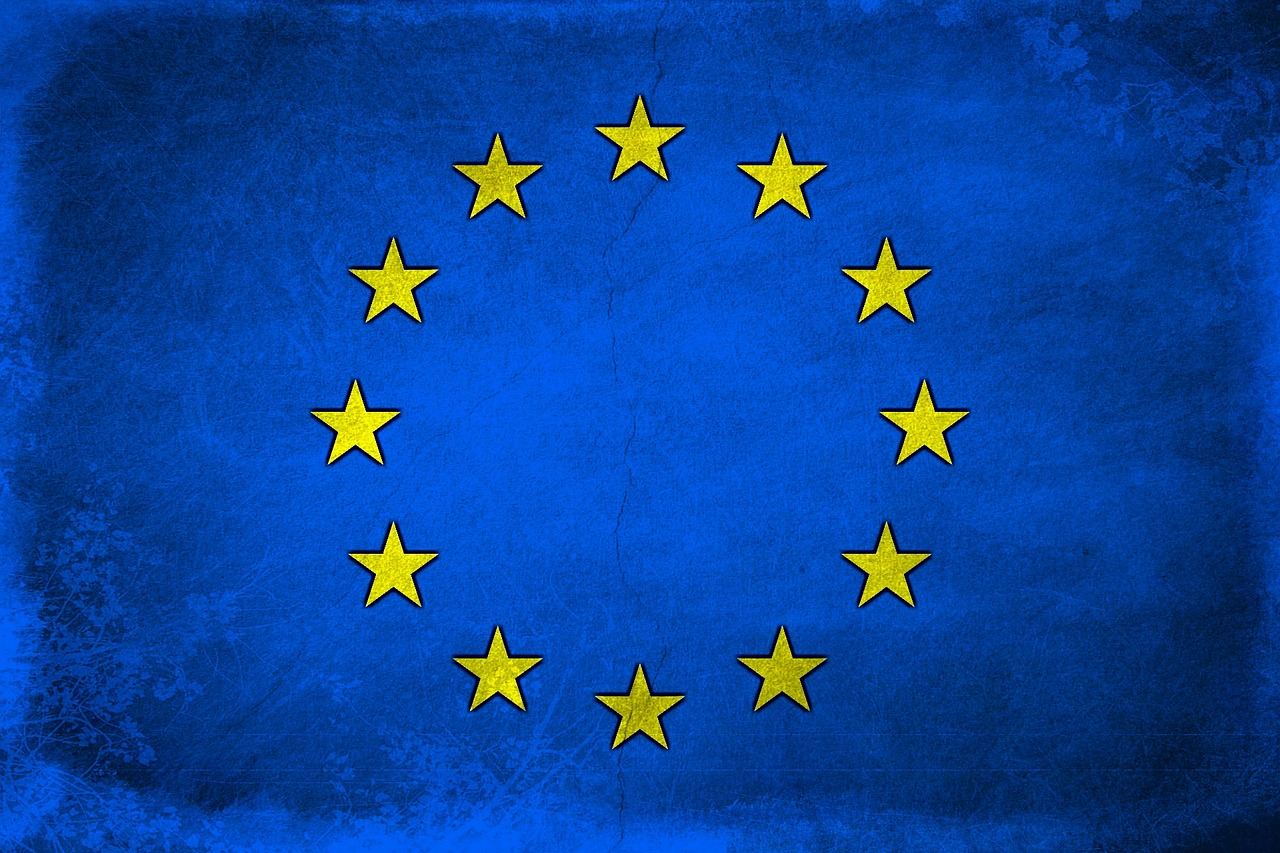 Artist rendering of the EU flagThe statement comes after Romania threatened investigative journalists with a hefty fine if they don’t reveal their sources while in Hungary authorities charged an investigative reporter for misusing personal information in his work.

Romania’s Rise Project was threatened last week by the Romanian Data Protection Authority (ANSPDCP) to reveal its sources under the threat of a fine of up to €20 million based on the European Union’s General Data Protection Regulation (GDPR) directive 679/2016, which seeks to protect citizens' personal data.

Margaritis Schinas, the Chief Spokesperson of the European Commission, said in a press conference on Monday in relation to personal data, “[GDPR] clearly states that data protection must be balanced with freedom of expression and information. Using the general data protection regulation against these two other fundamental rights would be clear abuse of the regulation.”

“Therefore, it is of vital importance that Romanian authorities implement that obligation to national law to provide exceptions to journalists’ sources in particular from the powers of the National Data Protection Authority where necessary and to respect the freedom of expression and information in relation to the media,” he added.

The Hungarian government’s case is different than the GDPR-based allegations against Rise. However, data and a person’s right to it is the focal point.

The Committee to Protect Journalists (CPJ) has called on Hungarian authorities to drop charges against investigative reporter Andreas Dezso whom they accused of misusing personal information in his work.

On Oct. 31, Dezso wrote on his Facebook page that he had discovered via a pro-government internet site that authorities were looking for him. He was notified officially Nov. 1.

"Hungarian authorities must immediately drop criminal charges filed against Andras Dezso in retaliation for his investigative reporting," Gulnoza Said, CPJ's Europe and Central Asia program coordinator, said. "Investigative reporting based on publicly available records is a service, not a crime."

The charges came after Dezso wrote an article for Index.hu that looked into the history of a woman who had been interviewed in media about moving back to Budapest after alleged horrific conditions in Sweden due to the resettlement of Muslim refugees there, according to the Council Europe.

Dezso discovered that Sweden convicted the woman of seven counts of defamation, violating public trust, and harassment. He found the information in publicly available records in Sweden.

Hungarian prosecutors, however, allege that Dezso published sensitive information without the woman’s written consent, according to CPJ.

The charges stem from a complaint she lodged.

The organization also said that these prosecutors had proposed convicting Dezso without a hearing with only the prosecution’s documents as evidence.

He faces three years in jail if convicted.