The European Central Bank withdrew the banking licence of Pilatus Bank in Malta, the country’s financial authority reported on Monday. The bank is at the heart of several investigations including money laundering and fraud. 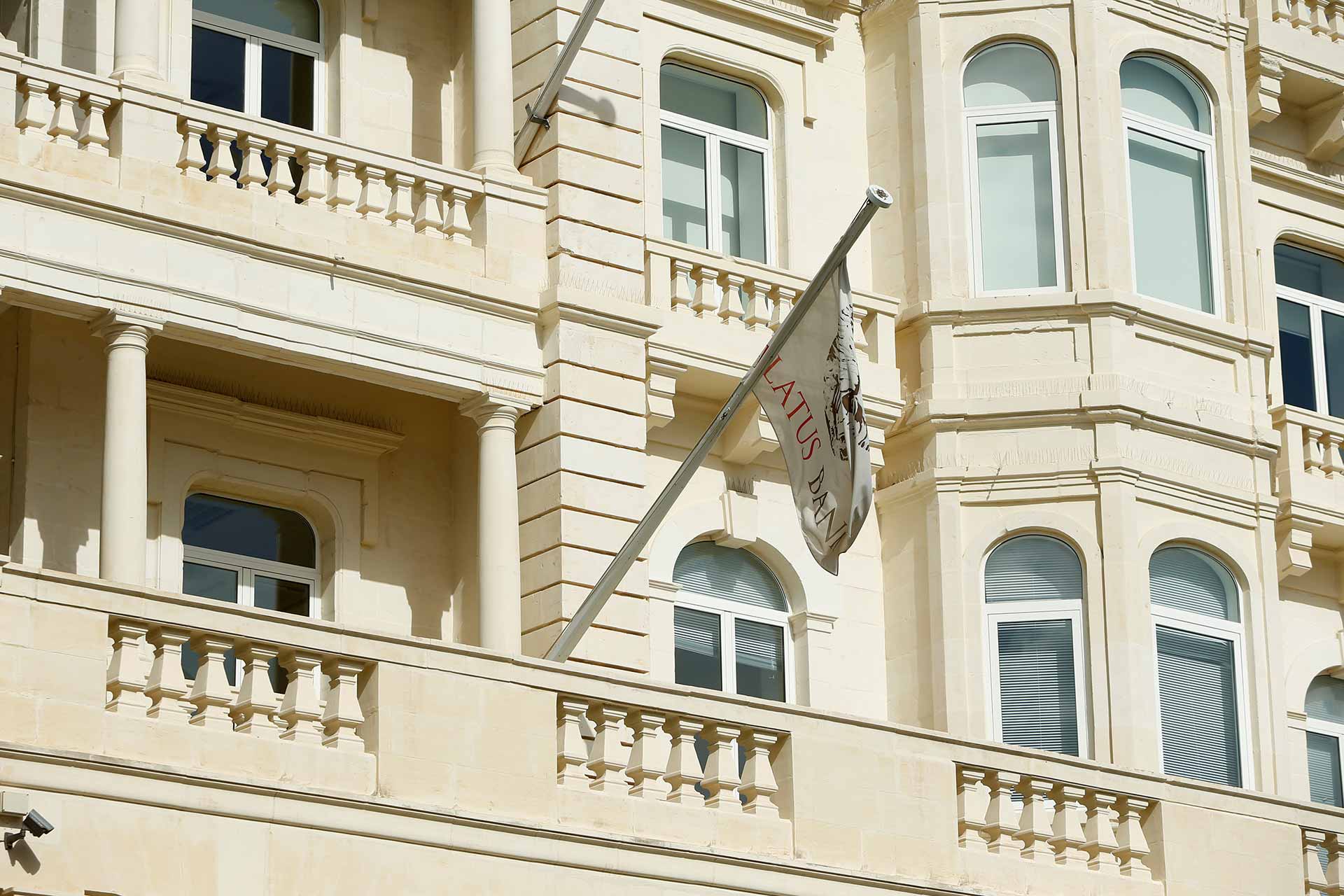 Pilatus Bank (Photo: Reuters/Darrin Zammit Lupi)Pilatus Bank’s directors on Monday were notified by the European Central Bank that its license had been revoked. The move comes two years after the bank was first implicated in alleged money laundering breaches.

Daphne Caruana Galizia, the murdered Maltese investigative journalist, had also been looking into the bank’s connections to Malta’s political elite as well as senior Azeri officials. Caruana Galizia was killed in Oct. 2017 after a car bomb went off as she drove from her house.

"The ECB's Governing Council has decided to withdraw the authorisation of Pilatus Bank with effect from today," Malta Financial Services Authority (MFSA) said in a statement.

The European Union may take further action against Malta’s government over their handling of Pilatus, an EU official said, according to Reuters.

MFSA had recommended this summer that the license should be stripped but legal obstacles slowed down the process. The outlet noted that this is an example of the EU’s failure to prevent financial crimes.

Pilatus has been under the scrutiny of the EU since Caruana Galizia’s murder. Authorities in the country waited to go after Pilatus until Ali Sadr Hashemi Nejad, the chairman of the bank, was arrested in the United States last March over suspected money laundering and sanctions violation. Nejad is originally from Iran.

U.S. authorities suspect Nejad had funneled US$ 115 million through U.S. banks, concealing the role of his country in the transfers and this way violating U.S. sanctions against Iran, OCCRP reported at the time.

This caused the MFSA to freeze Pilatus’ assets.

According to Reuters, the EU banking watchdog began two investigations last year into how Maltese authorities looked into Pilatus.

One was closed because of uncertain terms in EU policy and the second looked into the Maltese Financial Intelligence Analysis Unit, which is Malta’s anti-money laundering agency. The investigation found significant failures. With this, the EU could force Malta’s hand when it comes to banking procedures, the outlet reported.

Countries in the bloc have previously discussed changing EU powers in order to crack down on the rising money laundering scandals, but this has yet to materialize.