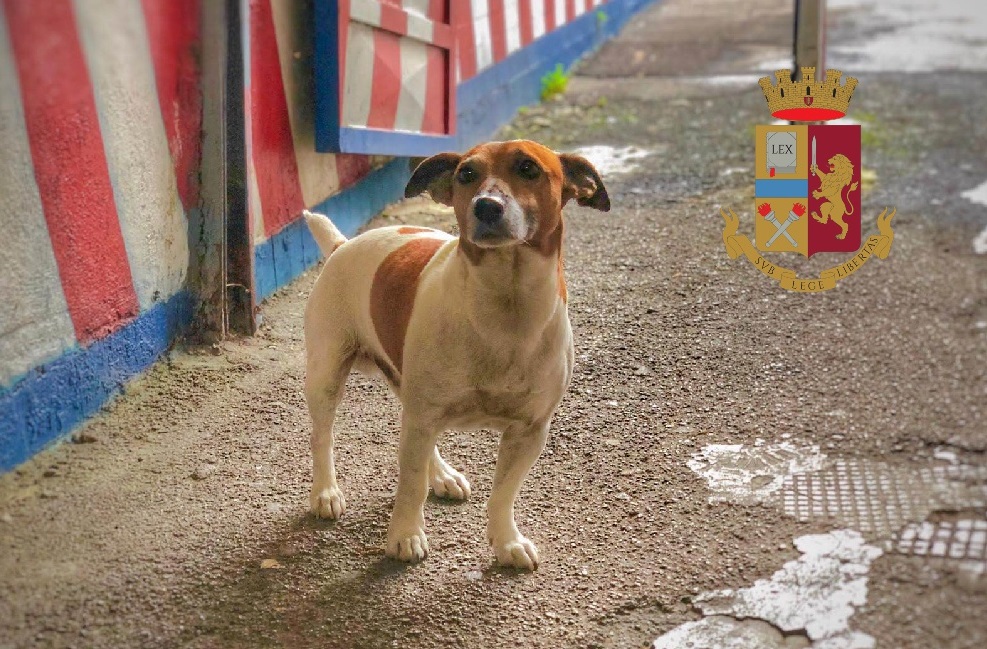 Police dog Pocho (From: Polizia di Stato)At the crack of dawn on Tuesday, the carabinieri of Caserta arrested 14 alleged members of the Torre clan, a Camorra group responsible for creating a drug trafficking ring between Naples and the coastal town of Mondragone.

From September 2015 to May 2016, investigators conducted video surveillance, tracked suspects, and uncovered a network that sold crack, cocaine and hashish from Neapolitan and Albanian suppliers to the citizens of Mondragone.

A central figure was Francesco Tiberio La Torre, 31, son of the Torre clan’s boss Augusto La Torre, who ran drug operations on the coast, resulting in a war with Naples’ Casalesi clan until the two ‘cosche’ started working together.

Among those arrested was also a 38-year-old man born in Albania.

The blitz happened three days after media reported that Camorra members put a prize on the head of a Jack Russell that sniffed his way to becoming the mafia’s new enemy.

Naples’ drug traffickers have used meatballs, mouse poison, and drugged food to capture Pocho. At drug houses, camorristi keep small female dogs in heat to distract him, but the well-trained dog never gets off track while on duty. In his nine years with the Naples police, Pocho even received a commendation.

"For him it's a game because after having found the substance, I take out a ball and throw it to him,” said the police agent who trained Pocho and now also takes care of the dog at home. “The rewards are pampering and a biscuit.”