Police in Barcelona detained several suspects and searched 40 apartments during a massive operation on Monday morning that targeted drug dealers in the city’s Raval neighborhood. 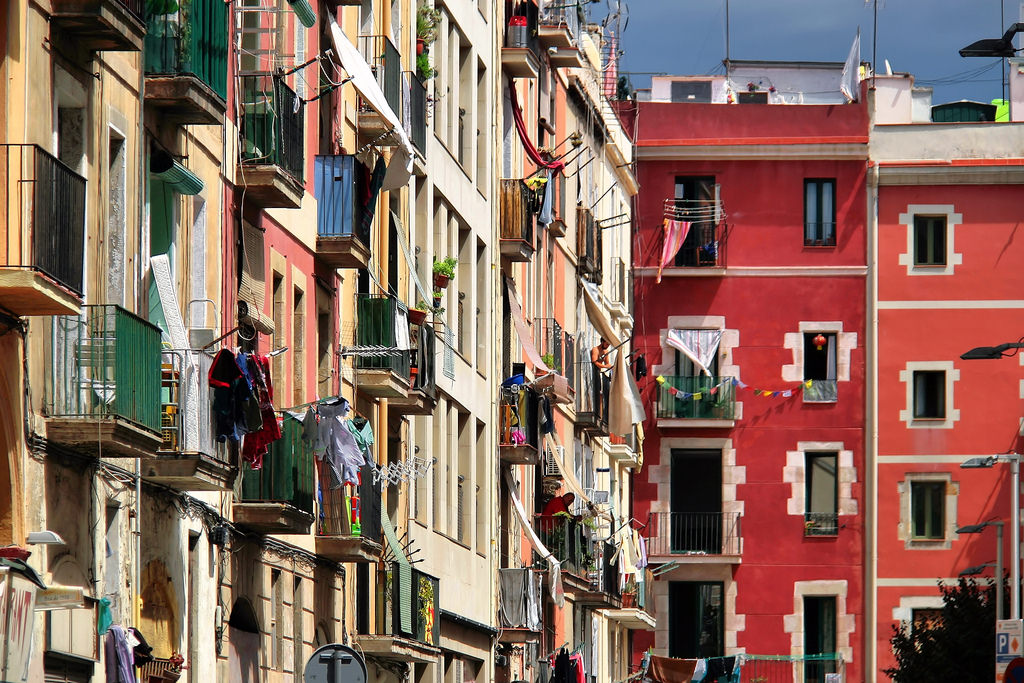 The crackdown comes after a two-year long investigation, authorities said.

El Pais reported the area has seen a rise in crime, including thefts and fights.

The Raval and Gotic areas have become known for the drug haven apartments known as “narcoflats” and many Barcelona residents have taken issue of the rising illegal underground permeating because of the drug trade, according to the Associated Press. Police have not announced the number arrested so far.

The apartment blocks that have become drug havens are empty properties that are now owned by banks and investment funds since Spain’s property crash, according to the Guardian.

Communities in Barcelona and across the country have organized themselves to combat these narcroflats, forming the National Network of Cities and Neighbourhoods that seeks to raise awareness of the problem and to help authorities shut the operations down, the outlet reported.

However, many of these grassroots resistors have had little success on their own with the drug dealers and users.

“If there’s a [narcoflat] in your building people come and buy at all hours, they shoot up, there’s blood, syringes, faeces, people asleep on the stairs and in the doorway,” a man involved in his neighborhood association, Carlos, told the Guardian.

Residents told the outlet they believe several factors led to the rise of these flats and their popularity, including the demolition of a segment of a shanty town in Madrid last year and the reverberations felt from Spain’s economic crisis.

Even with the rise of the nacroflats, the outlet said that authorities have dismissed the notion of a heroin epidemic similar to the drug epidemic of the 1980s, but admit the rise is troubling.

Barcelona has spent money to buy up properties in the Raval and many flat owners have supported the grassroots demand for an end to the narcoflats as well as in assisting police.

Residents, though, told the Guardian, they felt the police had left Raval to the dealers and users for so long because of the poverty there.

“All kinds of people live here. A councillor told me she wasn’t comfortable with what we’re doing. I said: ‘Good. If you feel uncomfortable, maybe you’ll do something about it’,” Carols recalled to the outlet.