In a case that has rocked the college basketball world, a Manhattan federal court on Wednesday handed out a guilty verdict to two Adidas officials and an aspiring NBA agent in connection with their schemes to secretly pay top high school basketball recruits to secure their commitments to Adidas-sponsored college teams, the New York Times reported. 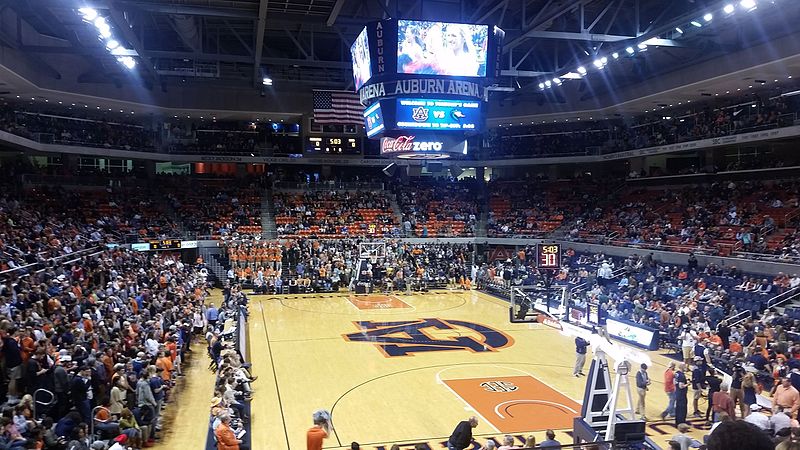 The defendants were found to have funneled money from Adidas to high school recruits who later attended schools sponsored by the company.

The three men could face several years in prison. Their sentencing is set for March 5, just before the start of college basketball’s postseason.

Gatto’s attorney has said his client would appeal, according to the Times.

The Federal Bureau of Investigation (FBI) has been investigating the widespread scandal for three years, and two more trials resulting from the probe are scheduled for next year, according to the Washington Post.

In September of last year, the FBI arrested ten individuals - including four assistant coaches at top basketball schools and Gatto, the Adidas executive - on charges ranging from fraud, bribery, money laundering and corruption.

The four assistant coaches were accused of taking bribes ranging from US$15,000 to upwards of $100,000 in exchange for encouraging college basketball recruits to sign with particular agents when they turned professional.

Some of the schools implicated are South Carolina, Oklahoma State, Auburn, Arizona, University of Southern California, Louisville, and Miami - several of them highly-ranked.

Experts say this so-called “dark underbelly” of college basketball is an open secret. In an NPR interview, Yahoo Sports columnist Dan Wetzel says he thinks the defendants didn’t believe they violated the law.

“[T]heir belief was - look. We work for Adidas. And we have players who play for Adidas-sponsored summer and AAU basketball teams. And we steer them to schools that have signed contracts - endorsement contracts with Adidas. And we're not trying to hurt those schools, like Kansas or Louisville. We're trying to help them by giving them a great player,” he explained.

Wetzel cited one high school recruit, Brian Bowen Jr., who was paid $25,000 to play just one summer of basketball for an Adidas-sponsored amateur team.

“It was a great summer job,” he joked, but “It also turned out to be illegal.”