Joining the biggest caravan of Central American migrants heading North is not just a matter of escaping gang violence, it is a better alternative to more dangerous and expensive human smuggling routes, the Washington Post reported on Thursday. 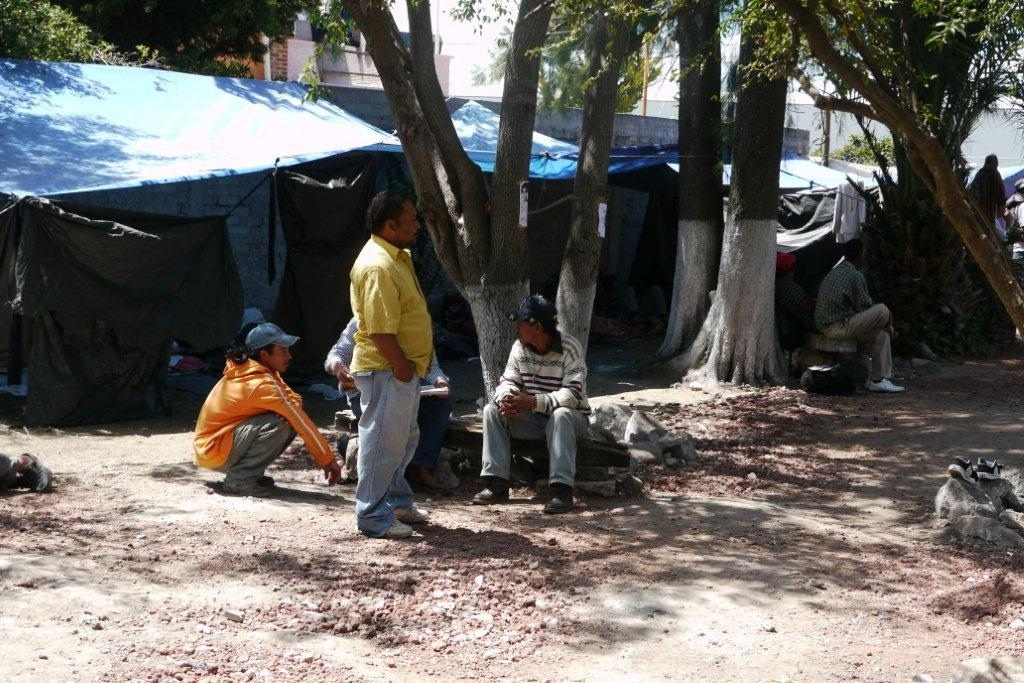 A Migrant Shelter in Mexico“I could never afford a smuggler, but this way I can make it without borrowing a huge sum,” Esme Castaneda, who is traveling with her husband and their 5-year-old daughter from Honduras, told the paper.

The increased involvement of cartels and criminal groups in human trafficking across the Americas has made the trek towards the US more expensive and dangerous than ever before.

While some US politicians claim the 5,000-man caravan is inciting violence and has ties to cartels, those walking toward the US border say they joined the group exactly to avoid violence and cartels.

As border security has tightened in the past decade, migrants are forced to pay organized trafficking groups, which are increasing their prices as it gets harder to enter the US.

A caravan to the border that is free of charge and has the protective cover of public attention as well as security in numbers is a much better alternative, according to the Migration Policy Institute’s president, Andrew Selee.

Around 2008, Mexico launched a heavy crackdown on cartels in northeastern Mexico. Some of the violent crime groups fragmented and became more involved in human trafficking, increasing costs and risks.

Two years later, 72 migrants were shot dead by a group of gunmen in San Fernando after allegedly refusing to pay a ransom.

Last year 10 people crossing the border in a trailer died in a San Antonio parking lot from the heat as they were trapped inside.

Paying traffickers usually means three attempts to cross the US border with experienced smugglers. However, this caravan will stop in Northern Mexico and the migrants will have to figure out themselves how to get across the border.

President Trump said on Thursday that he will deploy 800 US soldiers to the border ahead of the caravan’s arrival to, ostensibly, make the crossing more difficult.