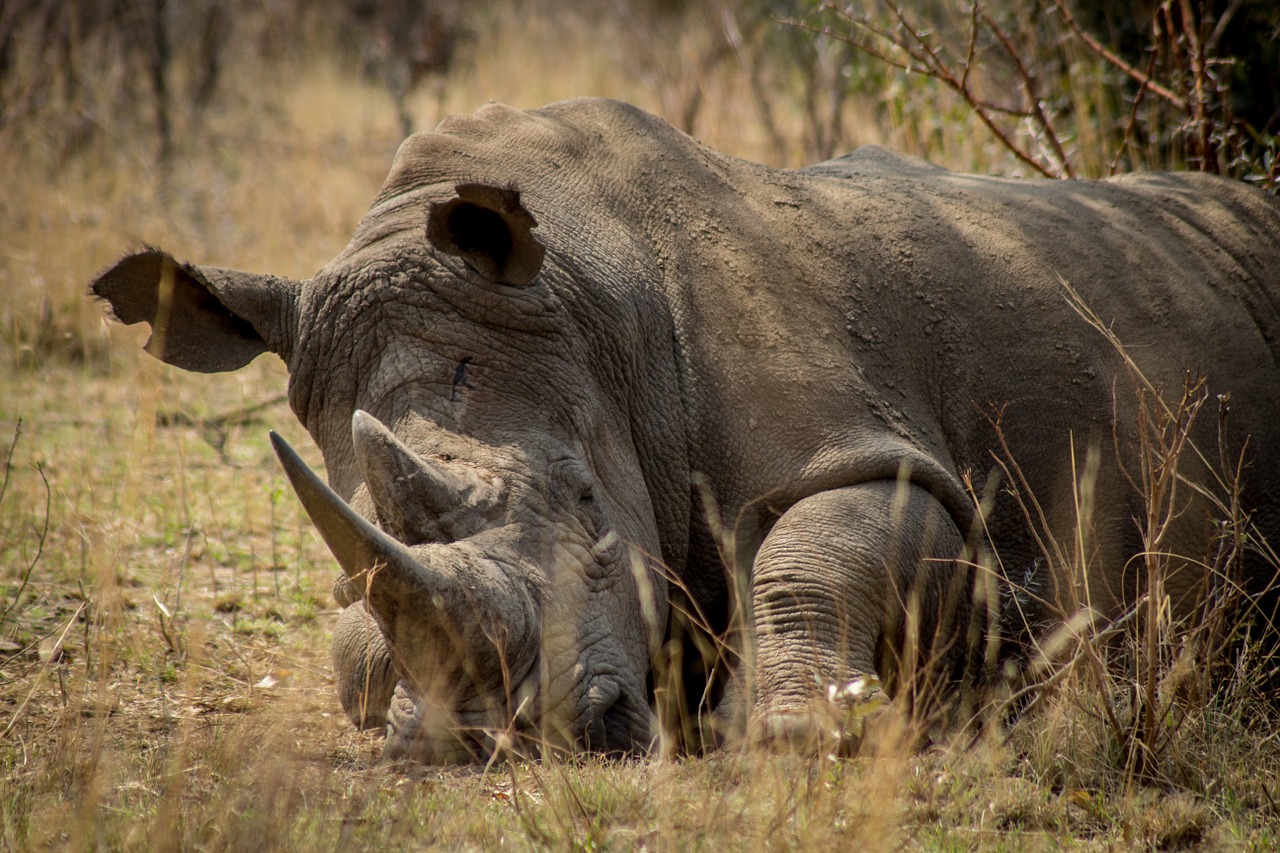 Many rhino species are endangered and poached for its hornState representatives visiting the Conference on Illegal Wildlife Trade in London acknowledged that combating it requires political support.

The declaration stresses the “significant, detrimental economic, environmental, security and social impacts of the illegal trade in wildlife.” Examples of the environmental impact are the drastic declines in elephants, rhinos, grey parrots, pangolins, sturgeon and rosewood.

Wildlife trafficking is not only a threat to national security, its international character makes it a cross-border problem. To fight the trade, the declaration recommends using the same legal frameworks and tools used to combat other transnational organized crimes.

Law enforcement agencies should collaborate more often and investigations should be more money-oriented in order to cut the financial flows and reduce corruption. Only collective action by countries and agencies across source, transit and destination states can tackle the problem.

Illegal wildlife trade is a predicate offence, the declaration states, meaning that it is part of bigger crimes such as money laundering.

The state representatives concluded that there also need to be more proactive measures such as supporting wildlife management and creating sustainable livelihoods for the communities hit by poaching.

David Morgan, Officer-in-Charge of the Convention on International Trade in Endangered Species of Wild Fauna and Flora, CITES, welcomed the momentum the declaration will bring.

“Whilst legal, sustainable and traceable trade can have great benefits for the livelihoods of people and the conservation of many species, illegal trade in wildlife is highly destructive, and often associated with devastating economic, social and environmental impacts,” he said. “We welcome the 2018 London Conference on Illegal Wildlife Trade and the further momentum it creates to address this serious and urgent matter.”