India Arrests Own Special Director of Investigation for Corruption

India’s Central Bureau of Investigation (CBI) arrested its own special director for allegedly receiving bribes in exchange for leniency for a businessman whom he probed in a massive corruption case involving India’s largest meat exporter, the Shillong Times reported on Sunday. 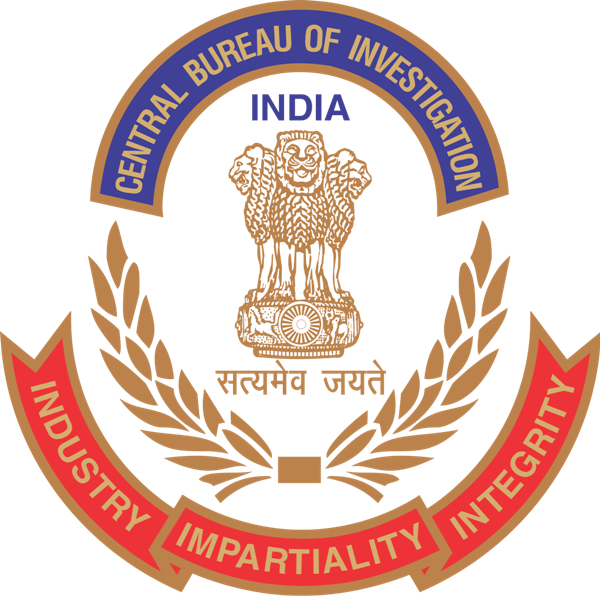 The seal of India's Central Bureau of Investigation (Facebook)Special Director Rakesh Asthana was detained for criminal conspiracy, corruption and criminal misconduct. The case has been referred to the Central Vigilance Commission (CVC), which investigates government corruption.

India’s meat king, Moin Qureshi, reportedly owns 25 companies, including in construction and fashion. Referred to as a “headache” for the Enforcement Directorate, the body in charge of combating economic crime, Qureshi is alleged to be India’s richest tax evader and has been arrested numerous times for tax evasion and money laundering.

CBI Special Director Asthana was taken into custody following a complaint from a Hyderabad-based businessman, Sana Satish Babu, who claimed that two brothers, Manoj Prasad and Somesh Prasad, acting on Asthana’s behalf, sought US$68,054 (Rs 5 million) from him in order to get leniency in the Qureshi investigation. Sana claimed to have paid money to the Prasad brothers, according to the Hindustan Times.

Besides Asthana, the CBI has also arrested Deputy Superintendent of Police Devender Kumar, the Prasad brothers, and other unknown officials.

Asthana’s arrest does not come out of nowhere. He and CBI Director Alok Verma have been openly trading punches since last October, when Verma tried to block Asthana’s appointment as special director on the grounds his name appeared in the records of the Indian pharmaceutical company Sterling Biotech, wanted in an alleged bank loan fraud case.

This August, Asthana lodged a complaint with the Cabinet Secretary against Verma, accusing him of taking a bribe of $27,221 in connection with the same Qureshi case.

In September, Verma hit back, accusing Asthana of trying to “intimidate the officers of CBI who are investigating his role in at least half a dozen cases,” India Today reported.

“It is unfortunate that baseless and frivolous allegations are being made publically without proper verification of facts to malign the image of the CBI director and intimidate officials of the organisation,” a statement released by the agency said.

Now, Asthana claims that when his team tried to question Sana, the Hyderabad businessman, back in February, Verma instructed him not to.

Asthana lodged the bribery complaint against Verma in August, but in early October, Sana recorded a statement before a magistrate alleging he had given bribes to Asthana totaling $40,808 (part of the previous $68,054) over a ten-month period.

Asthana wrote to the CVC last week claiming that Verma had deliberately posted Ajay Bassi, an officer of “doubtful integrity known for breaking the rules” to falsely implicate him. He also says his family’s calls are being monitored.