Report: UN's War on Drugs has Been a Failure

The United Nations’ fight against illegal drugs over the past 10 years has failed and even led to more drug use and violence, the International Drug Policy Consortium said in a report released on Sunday. 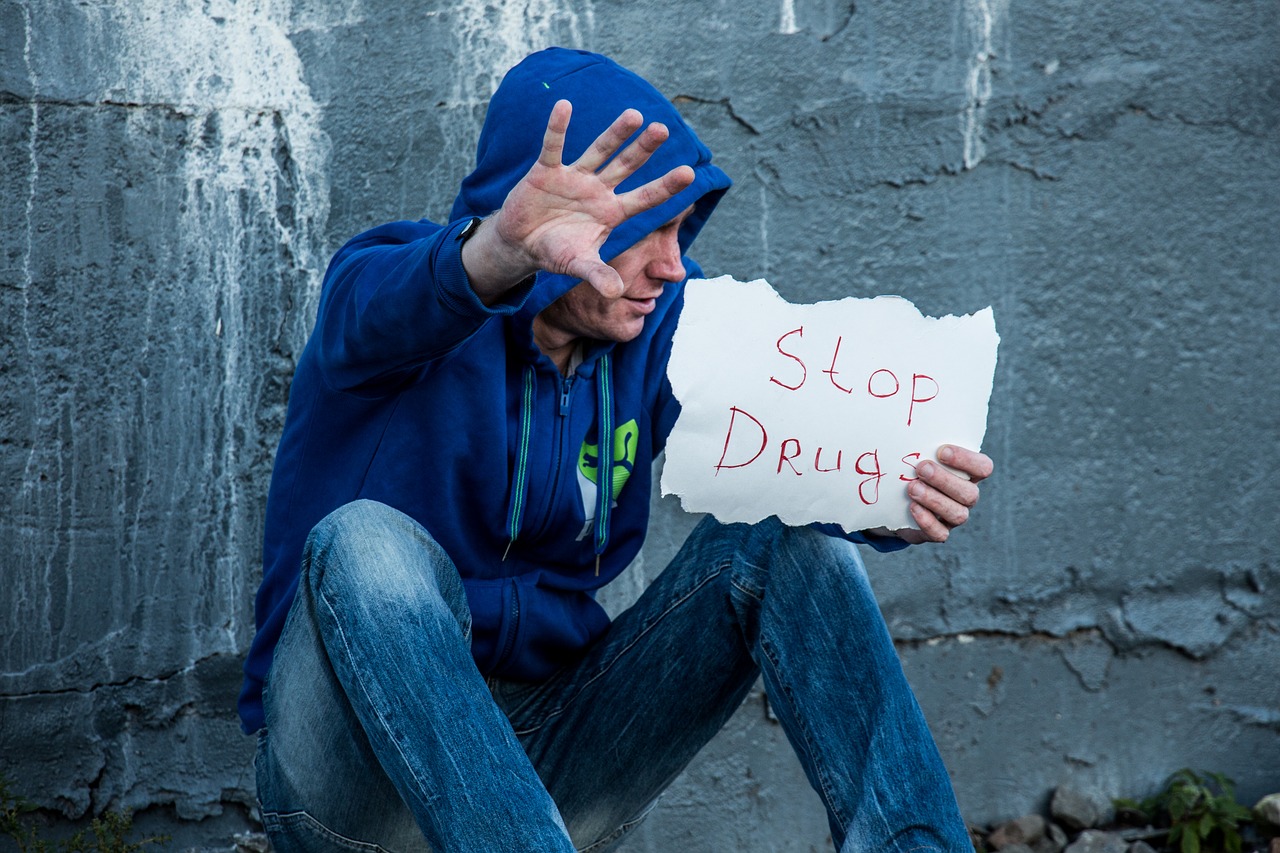 (From: Pixabay)The consortium is asking the UN General Assembly to reconsider their approach during the Special Session on Drugs summit in March, ten years after they set the current strategy. A focus on penalizing addicts meant a decrease in health and the welfare of communities.

"This report is another nail in the coffin for the war on drugs," Ann Fordham, IDPC’s director, said in a statement. "The fact that governments and the UN do not see fit to properly evaluate the disastrous impact of the last ten years of drug policy is depressingly unsurprising."

The strategy from the 2009 Political Declaration and Plan of Action did not result in meeting the set targets and was often counterproductive.

The “war on drugs” did not hurt the global drug market but instead negatively affected community development, health, human rights and security. The report puts forth mass incarceration in the US and the unprecedented levels of drug violence in Mexico as examples of these negative effects.

Worldwide, one in five people are incarcerated for drug offences, of which over 80 percent are for personal use.

In Colombia, campaigns of forced coca crops burning not only resulted in an increase of production but also led to violent clashes with the police and military and displaced millions of people.

UN data and academic research show there has been a 130 percent increase in opium poppy cultivation and coca plant growing has increased by 34 percent.

Drug policy worldwide has a lack of community, human rights and health-driven goals.

Only one percent of people who inject drugs live in countries with adequate drug and safety facilities such as opioid substitution programs. Addicts in prison do not have access to needle and syringe programs most of the time.

The number of people dying from drug use shot up by 145 percent worldwide and the US alone saw 71,000 drug overdoses in 2017.

At the same time, the focus of the war on drugs is to hand out punishments, resulting in almost 4,000 capital punishments over the past decade.

One of the worst examples of a reactionary approach to drugs is the Philippines, where 27,000 people have been murdered extrajudicially under President Duterte’s hardline policies.

Fordham said she does not have high hopes that things will change after the UN summit in March.

"Governments will meet next March at the UN and will likely rubber-stamp more of the same for the next decade in drug policy, she said. This would be a gross dereliction of duty and a recipe for more blood spilled in the name of drug control."