Hungarian CEO Bribes Man Who Pretended to be Deputy Minister

A Hungarian CEO who attempted to bribe his way to government contracts noticed too late that the “officials” he had given US$81,000 only pretended to be working for the government and that the man at the end of the chain lied he was the deputy minister, according to OCCRP partner Atlatszo. 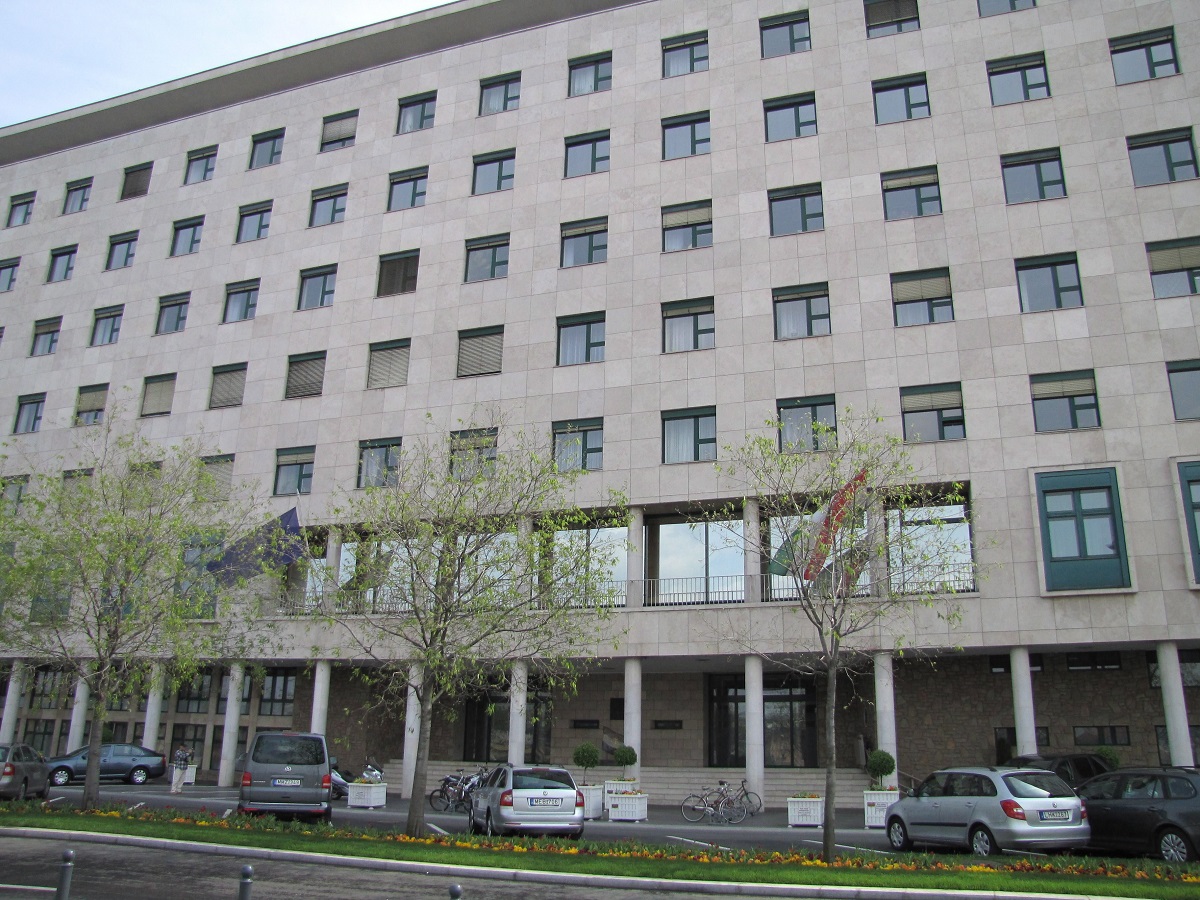 National Office Building, Budapest (Photo: Atlatszo)The man, unnamed by the outlet, had been told he would have to pay an initial amount in order for a meeting with the politician to be organized.

The 2016 con even took place in the National Office Building in Budapest, the building that houses members of parliaments’ offices. The case is still under investigation.

Atlatszo reported that at the National Office Building the businessman briefly met a person who was posing as a very busy deputy minister who told him to have lunch at the cafeteria until he comes back. He never came back.

“I was sitting there among all those politicians whom I only knew from TV until then and I thought that now anything is possible for my company,” the businessman told the outlet.

The scheme was so elaborate that the conmen took the businessman to small towns in Hungary where he met the mayors who promised him involvement in infrastructure projects. Turns out, those were not mayors either.

When they demanded a third payment, the businessman grew suspicious and went to the police.

“I saw that the investigator started to despair because my story started in the National Office Building and he did not know who might be involved in the story later. I am sure he was relieved when the case was shifted to the 5th district police because of the location of the crime,” the businessman said to Atlatszo.

The police have one suspect so far.

Questions are now raised on how the con men were able to get into the National Office Building to meet with the CEO. A couple of years ago, Atlatszo also reported on a theft in the building, supposedly one of the most secure in the Hungary.