A US federal court ordered two men to disgorge over US$50 million after it found them guilty of tax fraud for selling “inoperable” solar equipment to tens of customers who then cashed in on lucrative tax deductions. 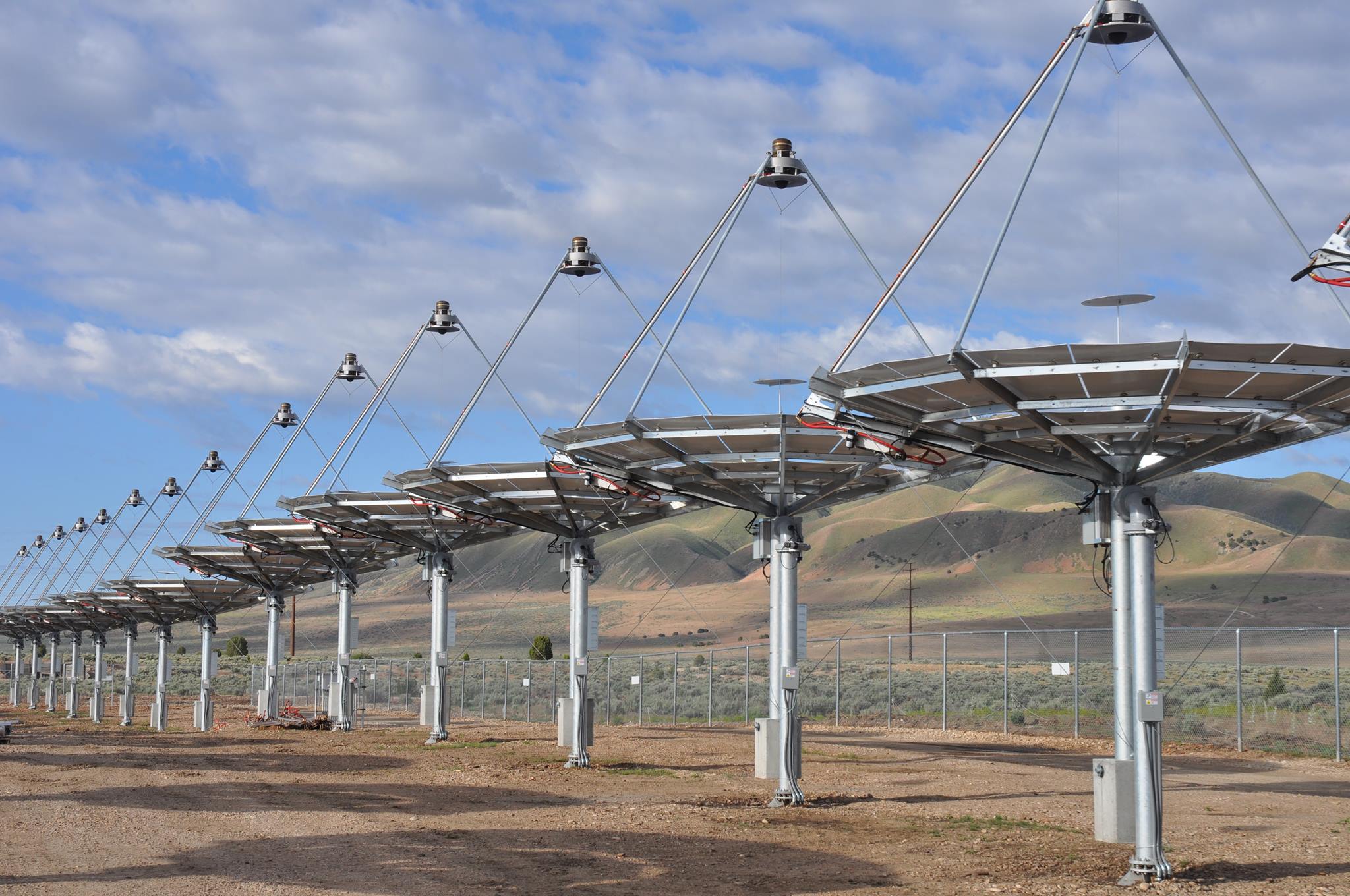 A solar array in Utah (US Army Corps of Engineers)The “defendants’ technology does not work, and is not likely to work to produce commercially viable electricity or solar process heat... It is not a piece of sophisticated technology such that premium pricing is appropriate for it,” said the court’s judgement.

The two Utah-based defendants, Neldon Johnson and R. Gregory Shepard, were in business for over a decade, with Johnson claiming that he had invented a “revolutionary” new solar technology involving solar thermal lenses arrayed on towers.

Though the “technology” was shown repeatedly to not generate any significant amount of power, Johnson’s company partnered with businesses across four states, touting plans for multi million-dollar solar plants.

Websites for his businesses, RaPower3 and International Automated Systems, advertise themselves as “The Energy Story of the Century Featuring 8 Disruptive Technologies.”

“Every man, woman and child will be greatly blessed for generations to come,” proclaims one.

The court, however, found that Johnson made money by selling ownership rights of “solar lenses” to customers for $3,500, a cost which the court found “dramatically overvalued” the cost of the materials they used and the work put into the lens.

RaPower3 advertises these lenses as an investment “opportunity”: “Cash in! You can own lenses in RaPower3 projects!”

It offers a slew of “payment plans,” in which customers, having put in $3,500, receive a “rental income” of $150 per year while RaPower3 uses the lenses “for profit.”

The court found that customers then cashed in on tax deductions provided for by US law, which gives credits to those who own certain “energy property.”

“Because of the manner in which Defendants promoted the scheme, the court concludes that $50,025,480 in gross receipts from the solar energy scheme came from money that rightfully belonged to the U.S. Treasury,” it concluded.

Apart from being ordered to disgorge the $50 million, Shepard and Johnson had to display banners on their websites saying the tax information they provide is false.

“Tax information related to solar energy lenses must not appear on this site until further order of the court,” the banners say.