An Islamabad court allowed on Tuesday the National Accountability Bureau (NAB), the country’s anti-graft watchdog, to seize the bank accounts, control the properties, and auction the assets of a former finance minister who fled the country after a corruption investigation was launched against him, the Daily Pakistan reported. 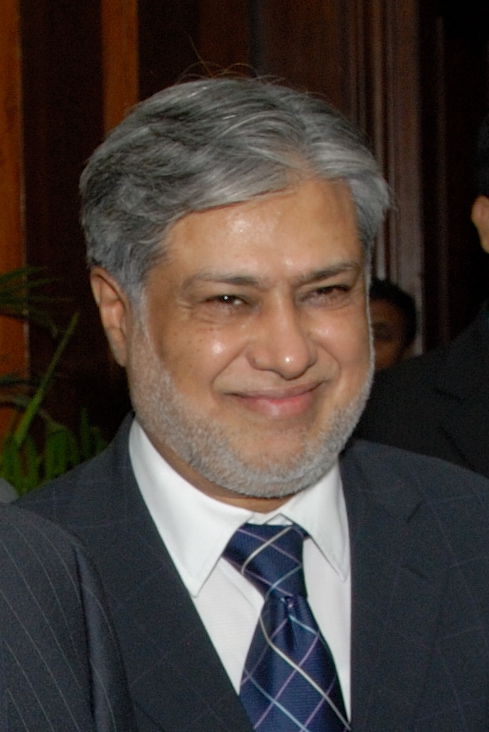 Ishaq Dar (CC 2.0) Ishaq Dar, 68, was declared a fugitive in December after he repeatedly failed to appear before judges in a graft case associated to the Panama Papers leaks.

The four-time finance minister fled to London last October to receive treatment for a heart condition. He was relieved of his duties in November after he requested three months leave.

He says he is not guilty in the case and has dismissed the allegations against him.

The NAB claims that Dar owns six accounts in various banks throughout Pakistan. He has 13 assets in Pakistan and owns seven properties, including financial companies, abroad.

Dar and his wife reportedly own high-end vehicles, including Land Cruisers and Mercedes Benzes.

“The former finance minister Ishaq Dar is the main criminal of the financial crisis that our country has been currently facing and he remained absent from the courts and escaped abroad,” Pakistan’s Information Minister Fawad Chaudhary told OCCRP.

Authorities filed the case of “assets beyond means”—that Dar owns more assets than his income would allow—against him after the Supreme Court ousted on July 28, 2017 Prime Minister Nawaz Sharif from the government. He was found guilty of not declaring income coming from a U.A.E. company.

NAB prosecutor Imran Shafique alleges that Dar had deliberately refused to cooperate and did not appear before the court and never justified his absence from the court.

Dar has recently been facing another case in which NAB accused the president of National Bank of Pakistan Mr Saeed Ahmed of “aiding and abetting” Dar for a drastic 91 percent increase in his assets within a short span of time.