A federal jury found the former owner of a marble mining company in Afghanistan guilty of defrauding a US. government agency and defaulting on a US$15.8 million loan, the U.S. Department of Justice announced on Monday. 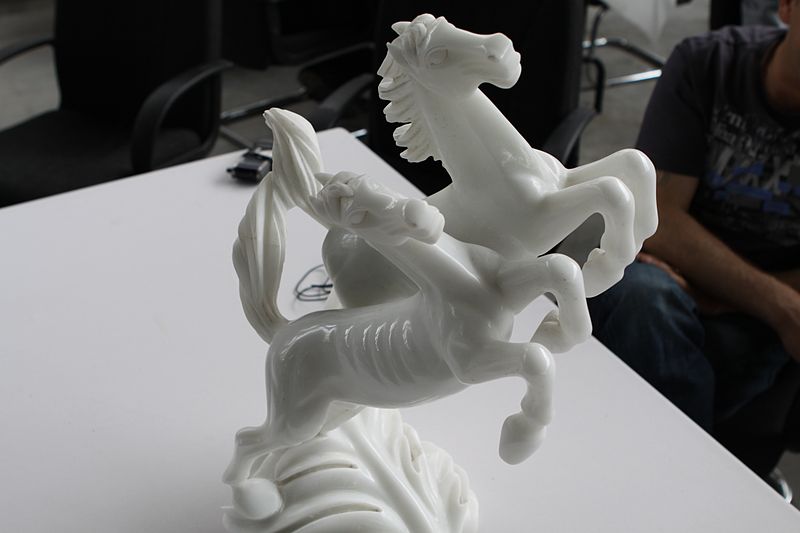 The Californian businessman is scheduled to be sentenced on December 14.

Doost owned the now-defunct Equity Capital Mining LLC and with his brother obtained the loan from the Overseas Private Investment Corporation (OPIC) for the development, maintenance, and operation of a marble mine in western Afghanistan.

Doost or his consultant reported to OPIC that the money was paid directly to the alleged vendors who provided equipment for the mine.

Violating OPIC requirements, Doost also reported that he had no affiliation with any of the vendors, when, in fact, he had financial relationships with several of them, the DoJ statement said.

Once the money from OPIC landed on the bank accounts of his business partner, significant amounts of it were transferred to companies and individuals with whom Doost was associated, or to pay debts Doost owed.

Doost’s consultant received a commission of $444,000 for his services with the first of three disbursements from OPIC. Then $40,000 was transferred from the consultant’s account to a Doost company in California.

When Equity Capital Mining LLC company was supposed to pay the loan back, Doost had control over sufficient funds but gave OPIC false reasons of why he wasn’t able to make the payments.

Ultimately Doost and his brother only paid some of the interest but defaulted on the loan.