Two Guatemalan anti-corruption activists - one who was forced to resign and one whom President Jimmy Morales barred from entering the country - were honored on Monday with Sweden’s Right Livelihood Award, billed as the “alternative Nobel Prize.” 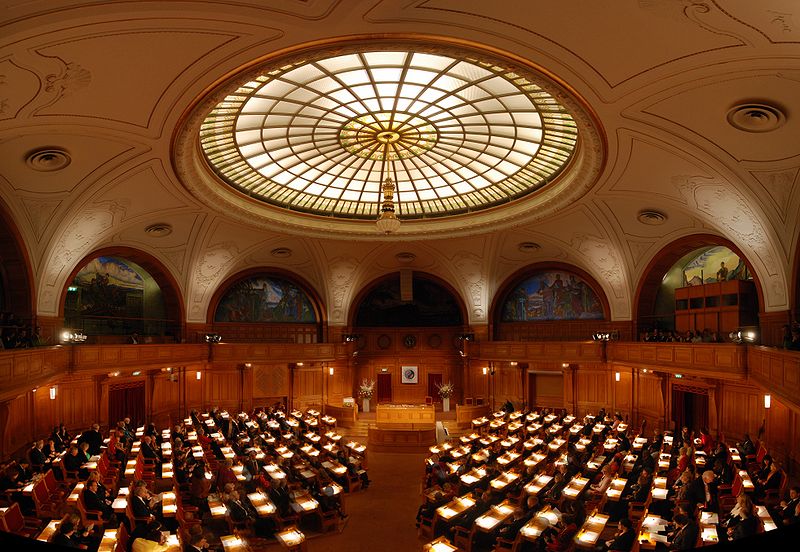 Thelma Aldana and Ivan Velasquez were awarded “for their innovative work in exposing abuse of power and prosecuting corruption, thus rebuilding people’s trust in public institutions,” the jury said in a statement.

Ivan Velasquez, 63, who is currently the head of the UN's International Commission against Impunity in Guatemala (CICIG), was barred earlier this month from re-entering the country, where he was conducting several high-level investigations including against President Jimmy Morales.

Morales announced at the end of last month that he would not renew CICIG’s mandate when it expires in 12 months. The commission has played a vital role in prosecuting high-level officials for corruption.

Thousands of protestors took to the streets across Guatemala to protest Velasquez’s treatment and the proposed shutdown of the commission, blocking sections of the Pan-American highway.

Aldana, 62, is a former president of Guatemala’s Supreme Court and served as attorney general until May, when she stepped down.

She has a reputation in Guatemala and internationally as a crusader against corruption and government malfeasance. In 2017 alone, Aldana’s office won 9,358 convictions, and that same year she was named one of Time Magazine’s 100 Most Influential People.

After numerous death threats and incidents of harassment, Aldana was forced to resign. She was put under protective measures provided by the Inter-American Commission on Human Rights.

The Right Livelihood Award was established in 1980 by the journalist and professional philatelist (stamp collector) Jakob von Uexkull, who felt the categories of the Nobel Prize were “too narrow in scope and too concentrated on the interests of the industrialised countries to be an adequate answer to the challenges now facing humanity,” the award’s website says.

Instead, von Uexkull wanted to “recognise the efforts of those who are tackling these issues more directly, coming up with practical answers to challenges.”

The “alternative Nobel Prize” has awarded 170 Laureates from 69 countries since its inception.

“This prize comes at a particularly dramatic moment in the fight against impunity and corruption. It is very important because it will turn the eyes of the world to Guatemala, and hopefully also provide international solidarity with those who are committed to the transformation of the country,” Velasquez commented after winning the award.